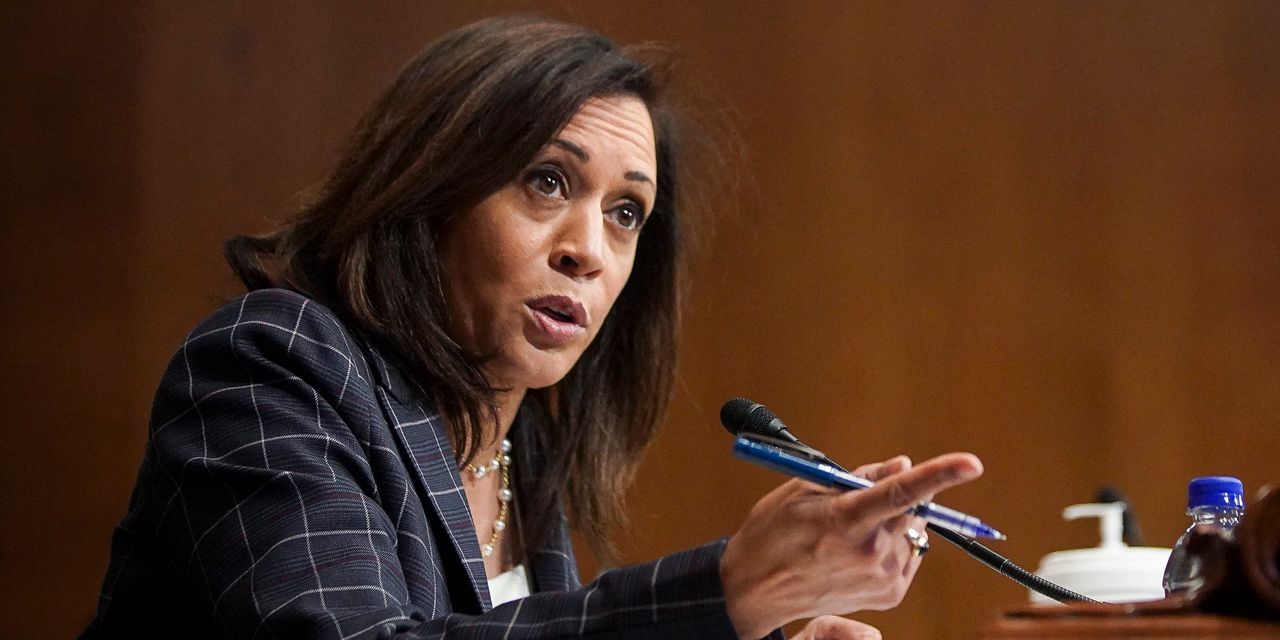 Joe Biden is entering his most crucial week since becoming the presumptive Democratic presidential nominee, as he decides which woman he will ask to be his running mate.

Three Black women have risen to be top contenders, according to people close to the campaign, after an unusually public vetting process in which Mr. Biden has been urged by some Democrats to choose a woman of color as his running mate. Candidates and their allies have been making their final pitches to Mr. Biden’s team in recent days in phone calls and virtual…