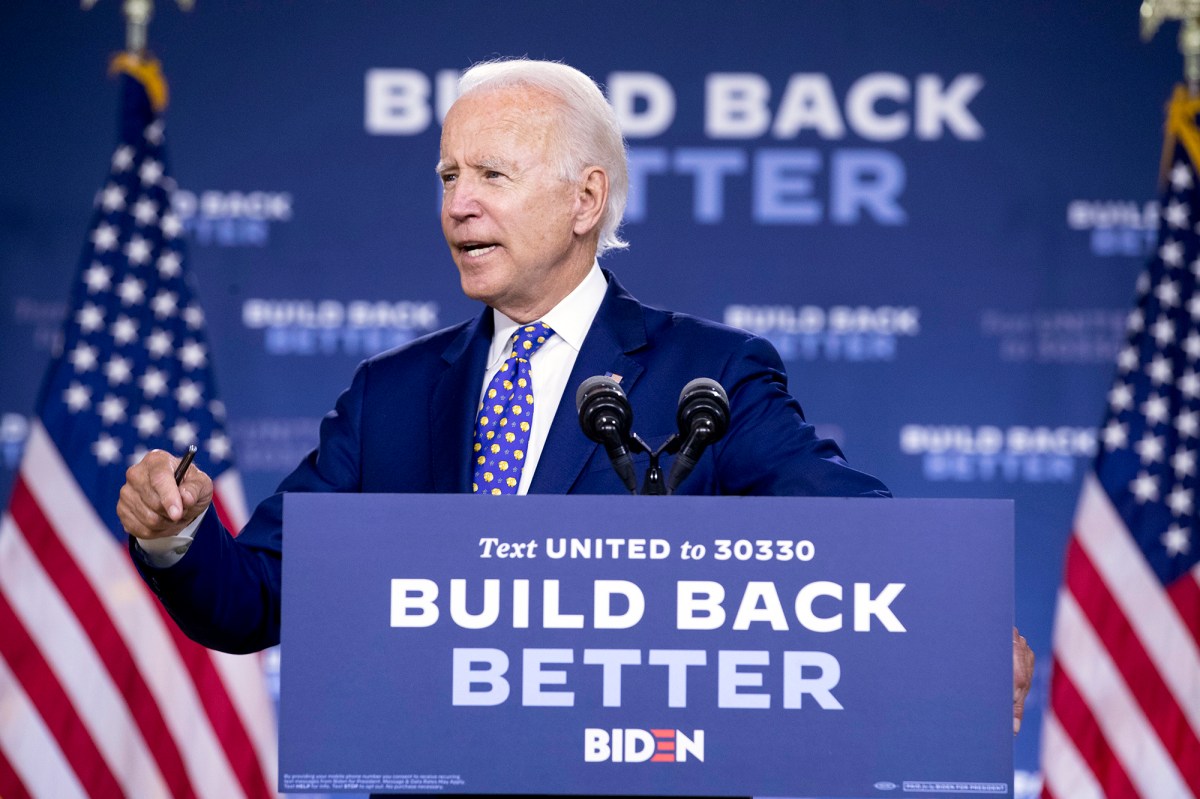 Joe Biden is not expected to pick a running mate until at least Aug. 10. The presumptive Democratic presidential nominee had previously said he expected to name someone to the job by the first of the month.

The late in the game decision will put the announcement just one week before the Democratic convention that will officially designate the pair as the party’s presidential and vice presidential nominees.

Biden, 77, would become the oldest person ever elected president if he triumphs in November and many believe he would only serve one term. That combination of factors has injected particular urgency into the veepstakes as whoever is selected would become an instant 2024 frontrunner and potentially shape the party for years beyond.

In March, Biden promised to choose a woman for the job and since then may names have risen and fallen. Sen. Kamala Harris, Rep. Karen Bass, and former National Security Advisor Susan Rice are among the current finalists.

“For Joe Biden, this is crunch time. After all the vetting, all the investigations into the prospective nominees, it’s now up to Joe. It’s personal,” said former New Mexico Gov. Bill Richardson. “It’s now about his gut feeling.”