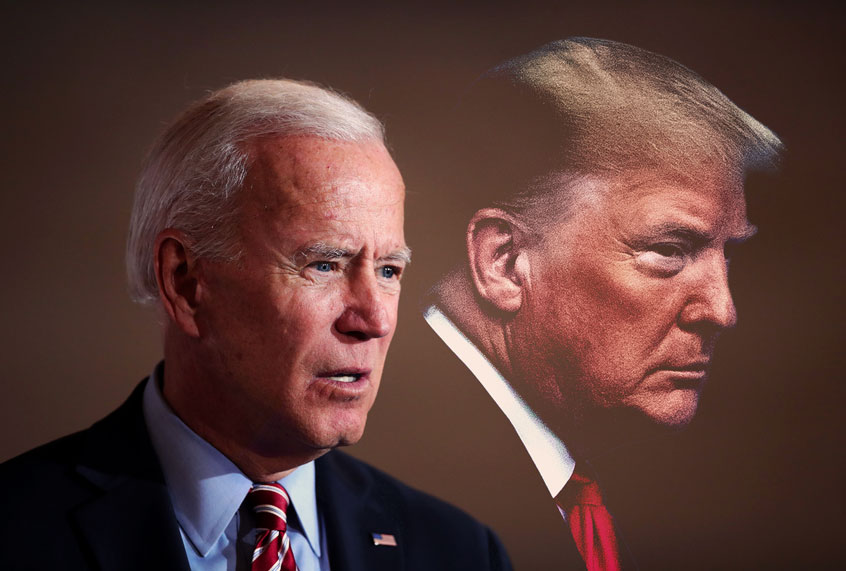 Presumptive Democratic presidential nominee Joe Biden told NPR on Thursday that while he was unsure if it was “good for democracy,” if elected he would not stand in the way of a hypothetical Justice Department prosecution of President Donald Trump for crimes committed in office.

The comments came in response to a question from NPR’s Lulu Garcia-Navarro on remarks made last year by Sen. Kamala Harris (D-Calif.), a frontrunner for Biden’s pick for vice president, that the Justice Department would have “no choice but to investigate Trump after his presidency.”

Trump has been connected with alleged illegal activity by his former lawyer and fixer Michael Cohen and investigators working for former special counsel Robert Mueller. What isn’t clear is whether federal authorities are investigating the president or whether prosecutors might take action against Trump if he no longer enjoyed the privileges that protect him from being indicted as a sitting president.

Biden declared the idea of prosecuting a former president “very unusual” and said he would not weigh in on the decision and rather allow federal law enforcement officials to come to their own conclusions.

Progressives have expressed concern that Biden could follow the lead of his former boss President Barack Obama, who said that the country should “look forward, not back” when it came to his predecessor, former President George W. Bush.

Sorgente articolo:
Joe Biden says he won’t stand in the way of a possible prosecution of Trump – Salon