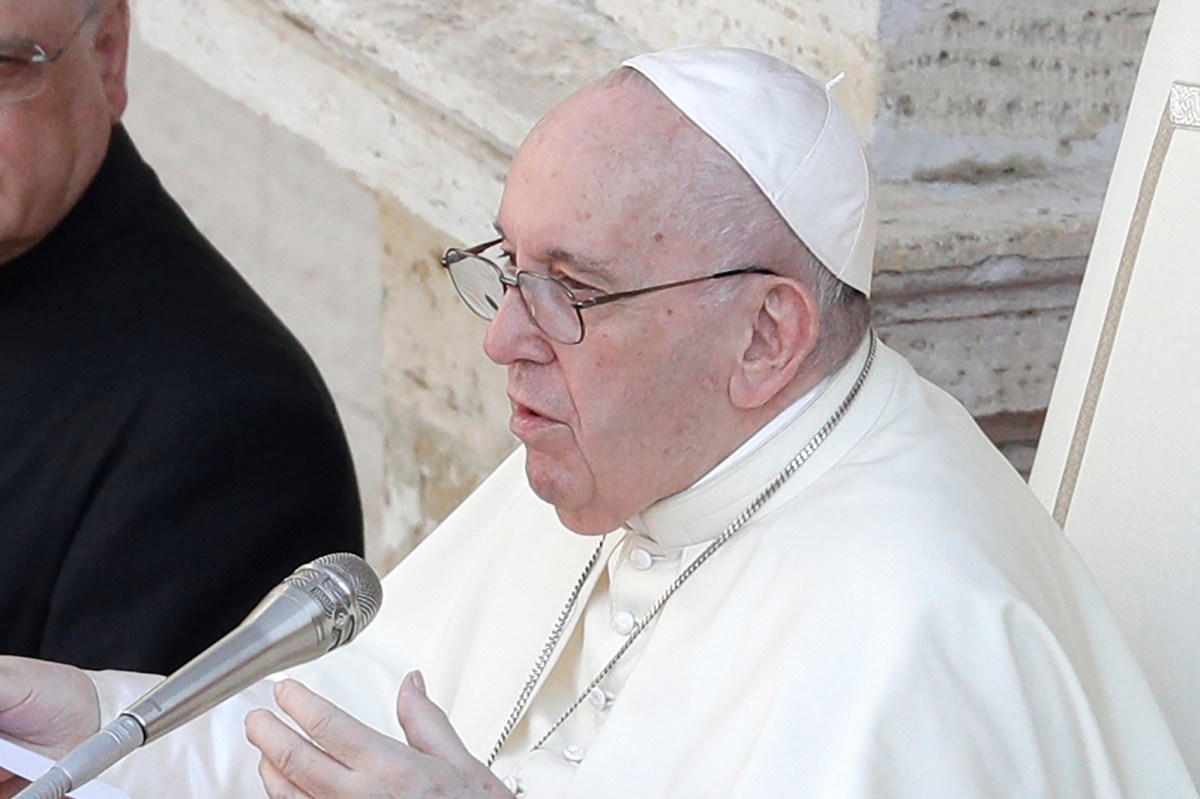 Mobsters who sport Catholic symbols aren’t actually good fellas, according to the pope.

A new Vatican group backed by Pope Francis is taking a whack at stopping Mafia members from exploiting the Virgin Mary and other Catholic imagery in order to recruit members and whitewash their dark underworld image.

Launched Friday, the think tank “Liberating Mary from the Mafia” aims to stop mobsters — who have “hijacked” parts of the religion — from capitalizing on popular depictions of Jesus’ mom, according to the Vatican Pontifical Marian Academy.

Images of the Madonna “must be preserved in original purity” and “conform to the message of the Gospel,” Francis said at a Vatican conference Wednesday. He gave his blessing to the group, which is made up of clergy and organized crime experts.

The Catholic Church in Italy has long been associated with the Mafia, thanks in part to their post-war common cause against communism.  Wiseguys often take part in religious processions, for example, to gain good community standing — and present themselves as having God on their side.

Use of Virgin Mary imagery by gangsters is “rampant’ in Italy, according to the Organized Crime and Corruption Reporting Project. And the mob group ‘Ndrangheta often uses Catholicism to teach mobsters that “God is with them,” the Rev. Stefano Cecchin recently told Vatican News.

In 1993, St. John Paul II famously demanded that Mafiosi change their ways — or face God’s — after they sent two anti-Mafia prosecutors to sleep with the fishes.

Francis has echoed that belief, saying true Christians can’t be mobbed up.