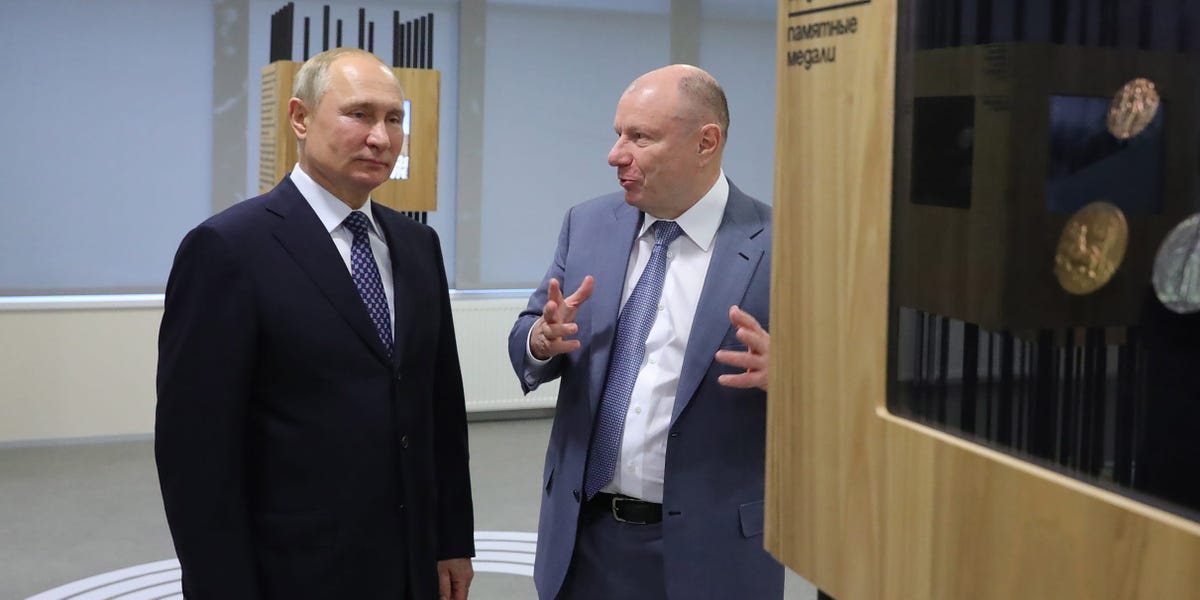 The richest Russian people in the world are ultra-wealthy businessmen and investors with stakes in minerals, large banks, and even popular football clubs.

One name, however, is conspicuously absent: President Vladimir Putin.

There is no definitive answer on how much the Russian head of state is worth. In 2019, Quartz described Putin’s net worth, as based on financial disclosures released by the Kremlin, as “comically modest.” At a 2017 Senate Judiciary Hearing, outspoken Putin critic Bill Browder estimated the president “has accumulated $200 billion of ill-gotten gains” and described him as “one of the richest men in the world.”

Here are the 10 richest people in Russia that we know of.