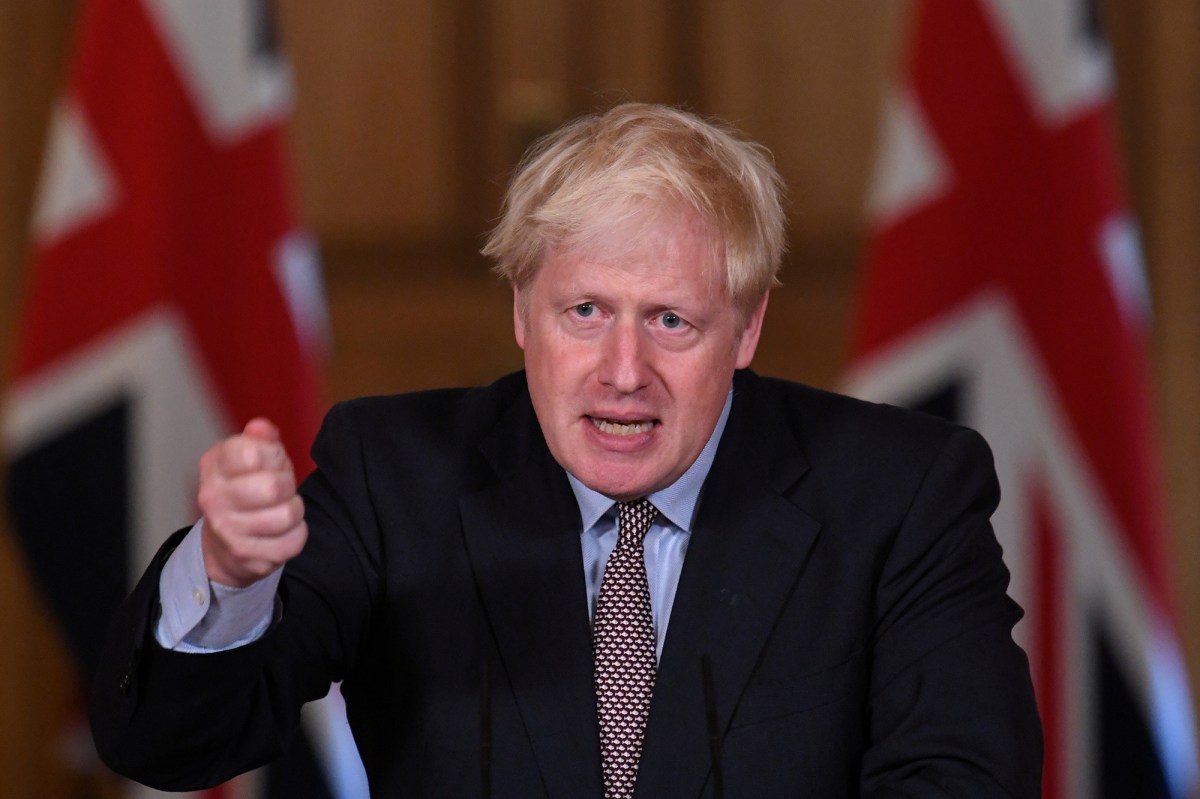 Britain is considering another national lockdown to stop a surge in coronavirus cases and a handful of other European countries have imposed new restrictions to tamp down spikes in their biggest cities.

The UK has nearly double the confirmed cases — 6,000 a day — and hospital rates are soaring in London, Reuters reported.

Britain imposed new restrictions Tuesday on the North West, Midlands and West Yorkshire. Now, Prime Minister Boris Johnson is reluctantly warning of another lockdown because he thinks another wave of COVID-19 is coming.

“I don’t want to get into a second national lockdown at all,” he said, adding “when you look at what is happening, you’ve got to wonder whether we need to go further.”

Much of Europe has seen a steady increase in cases, and Spain and France have jumps in intensive care admissions and deaths.

Spain will restrict access to parks and public areas around Madrid, where more than 850,000 people are infected, and will limit gatherings to six.

In France, the city of Nice is banning gatherings of more than 10 in public spaces and restricting bar opening hours. Earlier in the week, Marseille and Bordeaux imposed new restrictions.

Other countries taking similar measures include Iceland, Ireland, Greece, Holland and Denmark, where Friday’s 454 new cases were just short of April’s record of 473.