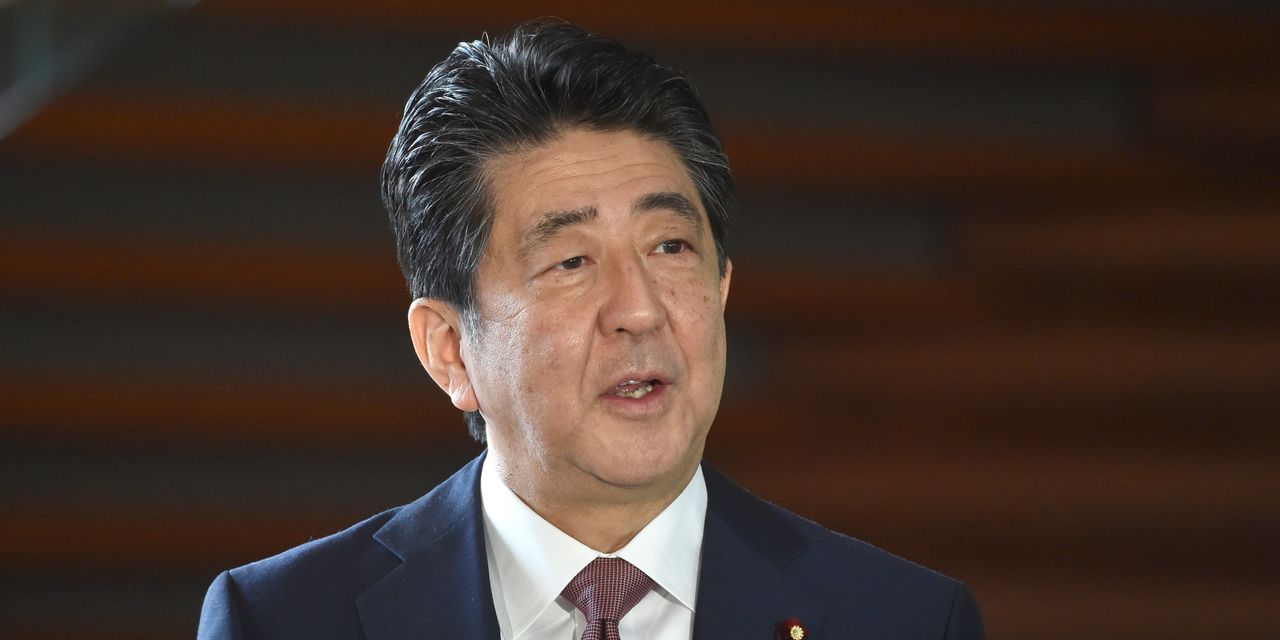 TOKYO—Former Japanese Prime Minister Shinzo Abe on Saturday visited a Tokyo shrine linked to Japan’s militarist past, waiting only three days after his departure from office to resume a longstanding practice that had angered Asian neighbors.

Mr. Abe visited the Yasukuni Shrine on Dec. 26, 2013, a year after taking office, prompting a rare rift with the U.S. At the time, the U.S. Embassy in Tokyo said it was disappointed that Mr. Abe had “taken an action that will exacerbate tensions with Japan’s neighbors.”