Three women, two of them from Africa, advanced to the second round of selection to become the next director-general of the World Trade Organization (WTO) as the field was cut from eight to five, the Geneva-based body said on Friday.

The WTO is looking for a new director-general to replace Brazilian Roberto Azevedo, who stepped down a year earlier than expected at the end of August.

The 25-year-old trade body has never had a leader who is female or from Africa. 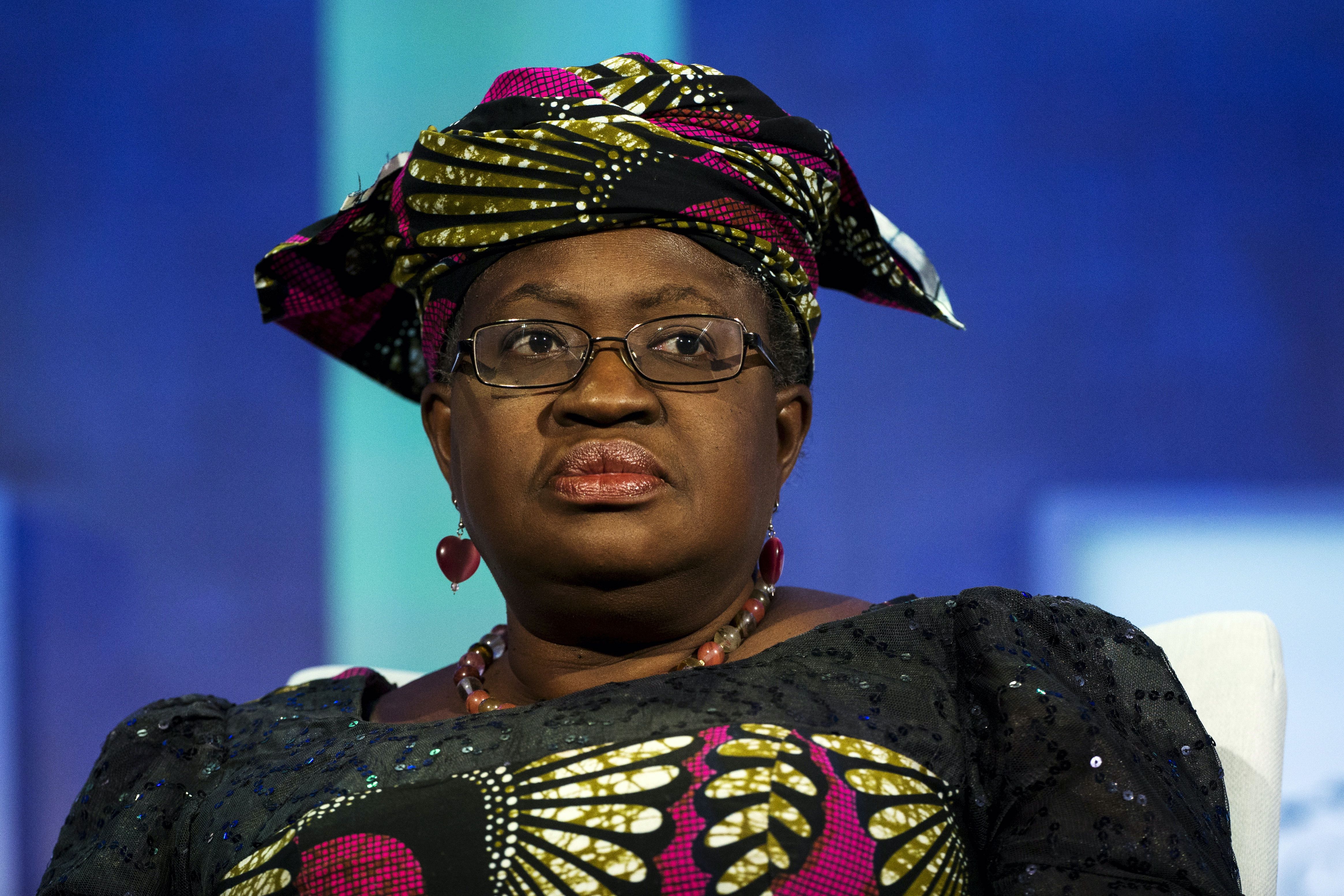 Ngozi Okonjo-Iweala, former finance minister of Nigeria, is in the running to become the next director-general of the World Trade Organization [File: Lucas Jackson/Reuters]

Azevedo’s successor will face a considerable challenge with rising global tensions and protectionism during a COVID-induced slowdown, most obviously between Beijing and President Donald Trump’s US administration, and pressure to drive reform.

Round two, in which the WTO’s 164 members will give their preferences from September 24 to October 6, will whittle the candidates down to two. The WTO said it wants to select the winner by early November.

Trade experts and former WTO officials say the US presidential election on November 3 could extend the process, even if that goes against the WTO’s prescribed deadline.

However, the WTO said the process had gone well so far and all members had taken part.

“The objective is to have this process completed within 2 months – it began on 7 September so on or about 7 November, so we are on track for this. The process has gone smoothly,” WTO spokesman Keith Rockwell told reporters.