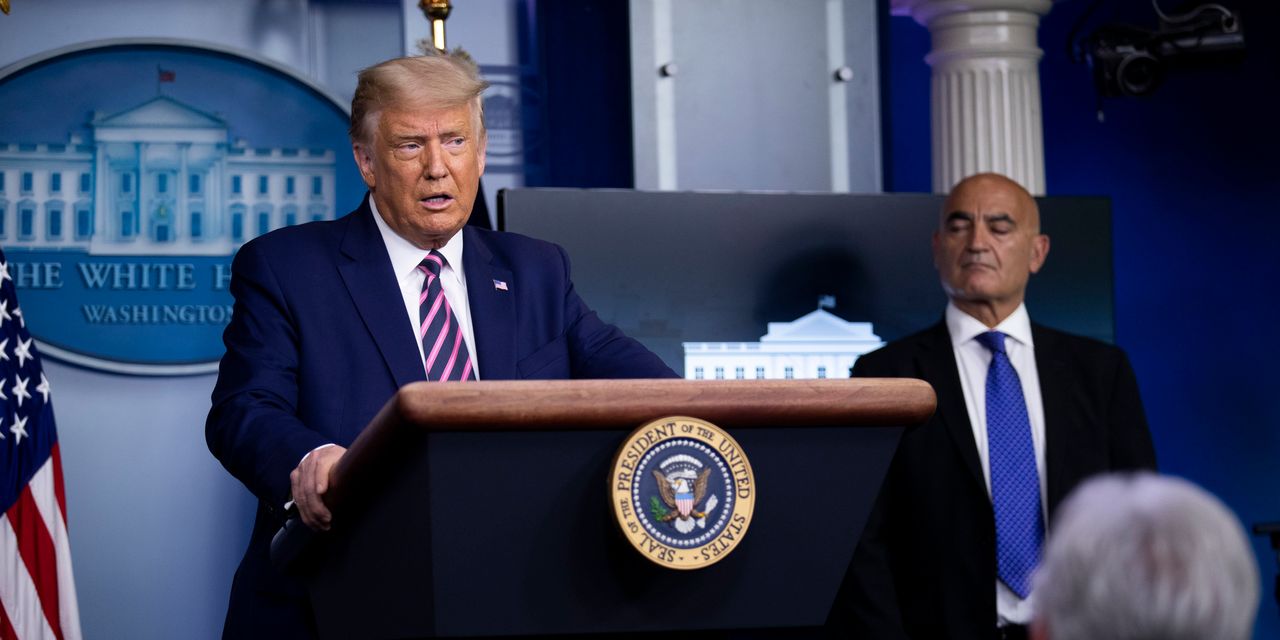 WASHINGTON—President Trump met briefly on Friday with the leader of Kuwait and afterward said the small Gulf Arab state would soon become the next country to normalize relations with Israel.