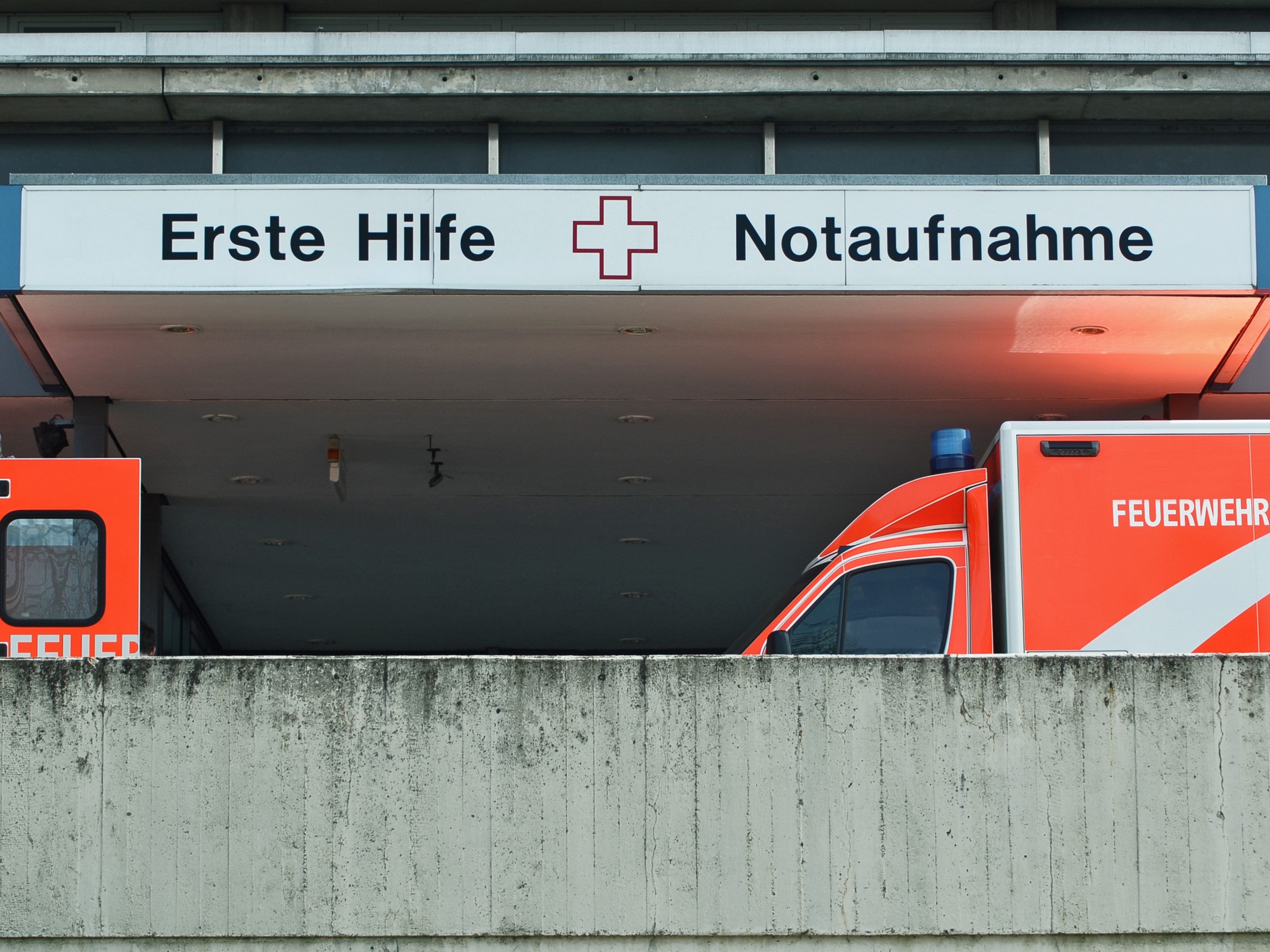 A woman has died after hackers attacked a hospital in Germany, causing IT systems to crash and emergency patients to be rerouted to other hospitals.

The incident at Dusseldorf University Clinic prevented the hospital from accepting emergency patients last Friday, meaning ambulance drivers were forced to drive a woman in a critical condition to another facility 32km (20 miles) away.

The delay meant doctors were unable to treat the unnamed woman for an hour and she subsequently died.

Ransomware attacks on hospitals have become increasingly common in recent years, due to the tendency for many facilities to rely on old and out-dated IT infrastructure to store patient’s medical records and other vital information.

Hackers typically demand a payment in bitcoin or another semi-anonymous cryptocurrency that is difficult for law enforcement to trace.

One of the most notorious incidents saw the Hollywood Presbyterian Medical Center (HPMC) in Los Angeles knocked offline for several weeks in 2016, forcing staff to resort to handwritten notes and fax machines.

Administrators eventually decided to pay the $17,000 bitcoin in order to recover their systems, though cyber security experts warned that such action could encourage hackers and lead to a proliferation of ransomware attacks on hospitals and other critical infrastructure.

The latest extortion attempt against the Dusseldorf hospital was withdrawn after German police contacted the anonymous perpetrators.

The incident may be the first time that a patient’s death has been directly attributed to a ransomware attack, with prosecutors currently investigating the hackers on suspicion of negligent manslaughter.

Sorgente articolo:
Woman dies after hackers cause IT failure – The Independent