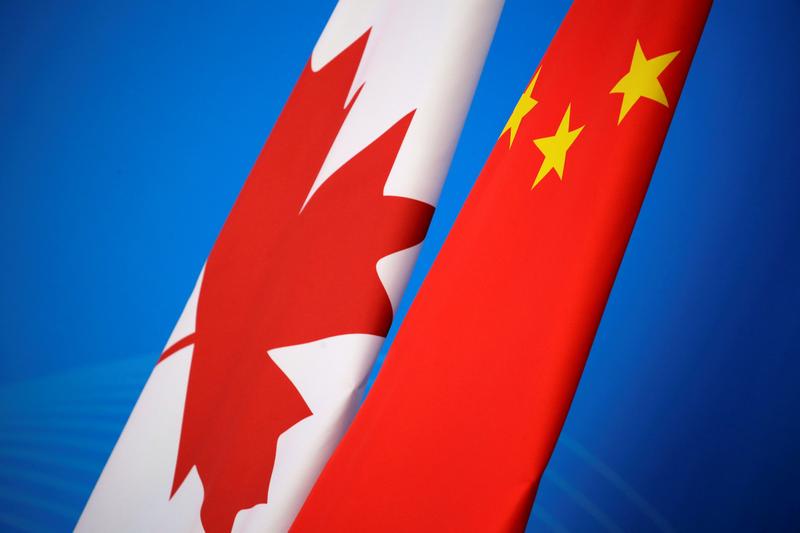 (Reuters) – A trade agreement between Canada and China is no longer worth pursuing, Canada’s Foreign Affairs Minister François-Philippe Champagne said in an interview tgam.ca/3iHOoig to The Globe and Mail, abandoning free trade talks that were initiated four years ago.

“I don’t see the conditions being present now for these discussions to continue at this time,” Champagne added.

Champagne’s comment shelved the idea of a free trade deal with world’s second-largest economy for which Prime Minister Justin Trudeau was under pressure from domestic critics who charged he was too willing to make concessions in return for more trade with China. bit.ly/32GgBAs

The Trudeau government has little appetite to get back to the convivial atmosphere it helped create four years ago, the report said adding that Champagne repeatedly criticized China for “assertive, coercive diplomacy.”

Champagne also added that their first priority is to bring Michael Kovrig and Michael Spavor, who were charged in China in June with espionage, back home.

Champagne’s office did not immediately respond to Reuters request for a comment.

Reporting by Maria Ponnezhath in Bengaluru; Editing by Shailesh Kuber