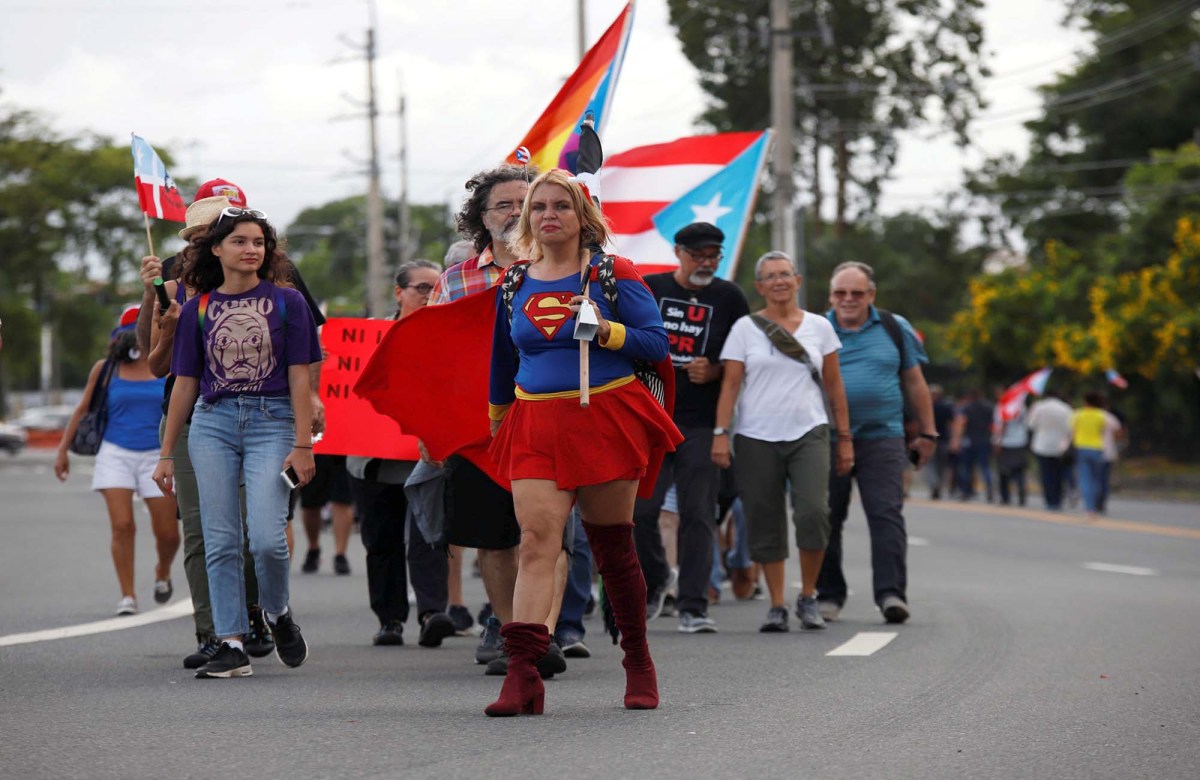 What happens if, as seems much more likely now than it did a year or six months ago, Democrats overturn the Republican majority in the Senate?

No clear answer yet, but NBC News reports Democratic senators have set up a “war room” to enable them to abolish the filibuster and quickly pass a Biden-Harris agenda. Other Democrats have urged that a Democratic Congress admit new states to the Union to have a view to blocking a Republican majority forever.

Democratic Senate Minority Leader Charles Schumer has a political incentive to back such extreme moves. Rep. Alexandria Ocasio-Cortez could challenge him in 2022, and the 2018 and 2020 results show an ­increasingly radical primary electorate in New York.

A Democratic sweep this fall might well produce statehood for the District of Columbia and Puerto Rico. And possibly for the US Virgin Islands, American Samoa, Guam and the Northern ­Mariana Islands.

That would be out of line with the American tradition of admitting new states only when they reach a critical mass of population and present a local consensus for statehood. Voters in states with close Senate races this year might want to keep this in mind.

DC statehood would also be contrary to the Constitution’s provision requiring a national capital subject to Congress. The framers feared a local mob could overpower the federal government, as in London’s Gordon riots in 1780 — and as nearly happened in ­Lafayette Square outside the White House three months ago.

Puerto Rico is an even dicier candidate for statehood. Its territorial government is bankrupt and its government electricity system in large part unfunctional. Since 2010, some 550,000 Puerto Ricans, 14 percent of the population, have left for the mainland, primarily to low-tax Florida, not (as in the 1950s) to high-tax New York.

Plus, there’s no consensus support for statehood, as there was in Alaska and Hawaii in the 1950s. ­Politically, Puerto Rico is split down the middle between statehood advocates and those who favor a modified form of the current “estado libre asociado” status.