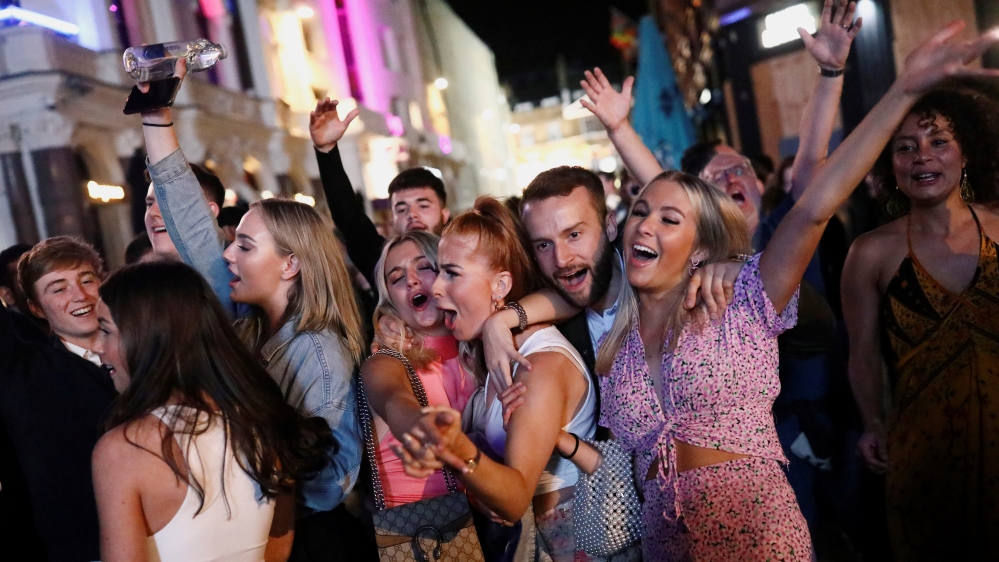 People in England who refuse to self-isolate to stop the spread of coronavirus could face fines of up to 10,000 British pounds ($13,000) under tough new regulations announced to tackle a surge in cases.

The rules will apply from September 28 to anyone in England who tests positive for the virus or is notified by public health workers that they have been in contact with someone infectious.

“People who choose to ignore the rules will face significant fines,” Prime Minister Boris Johnson said in a statement on Saturday.

Fines will start at 1,000 pounds ($1,300) for a first offence, rising to 10,000 pounds for repeat offenders or cases where employers threaten to sack staff who self-isolate rather than go to work.

Some low-income workers who suffer a loss of earnings will receive a 500-pound ($650) support payment on top of other benefits, such as sick pay, to which they may be entitled.

“While most people are doing their absolute level best to comply with the rules, I don’t want to see a situation where people don’t feel they are financially able to self-isolate,” Johnson said.

Almost 42,000 people have died of coronavirus in Britain, the worst death toll from the pandemic in Europe.

After a summer lull, cases are rising rapidly again and Johnson warned on Friday of a second wave.

“We are seeing it in France, in Spain, across Europe – it has been absolutely, I’m afraid, inevitable we were going to see it in this country,” he said.

New rules limiting social gatherings to six people from different households came into effect this week, and local measures have been introduced across the country.

However, Johnson has expressed his reluctance to introduce another nationwide lockdown and some of his Conservative MPs are increasingly vocal in condemning current restrictions.

In London on Saturday, anti-vaccine and anti-lockdown protesters clashed with police in Trafalgar Square. Police said 32 people were arrested.