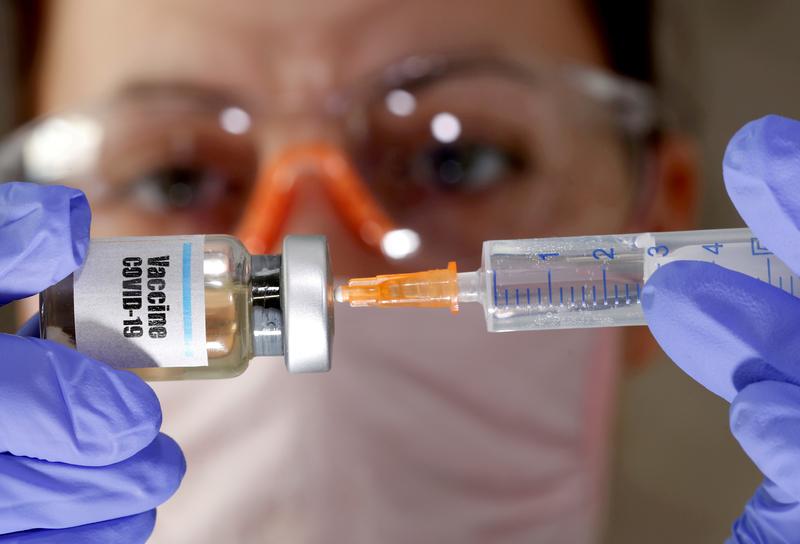 BRASILIA (Reuters) – Brazil and Argentina, Latin American nations seeking more time to commit to the global COVID-19 vaccine facility known as COVAX, said they intend to so as soon as possible after missing Friday’s deadline.

Peru’s foreign ministry said on Saturday it managed to sign the binding agreement on Friday and will get access to 12 million doses of COVID-19 vaccines through COVAX, a scheme for pooled procurement and equitable distribution of eventual vaccines.

Argentina asked for more time to prepare the required paperwork but expects to sign on Wednesday its commitment to the vaccine mechanism led by the World Health Organization, a health ministry official told Reuters.

The Brazilian government said in a statement late on Friday that it will sign up for COVAX after negotiations with the GAVI Alliance, which is the COVAX secretariat.

“The purchase of a safe and effective vaccine is a priority for the federal government,” a Brazilian statement said.

A dozen Central and Latin American countries had informed the WHO they would request more time to sign up after the midnight on Friday deadline to formalize legally-binding documents.

Brazil’s statement would appear to indicate that the GAVI Alliance has agreed to give nations more time to join COVAX.

A diplomat in Geneva said the request had been submitted in the form of a letter on Friday and sought a one-month extension. The diplomat did not give details of the reason for the delay.

He said that the countries that made the request were Argentina, Brazil, Chile, Colombia, Costa Rica, Ecuador, Guatemala, Panama, Uruguay, Venezuela, Paraguay and Dominican Republic.

Reporting by Anthony Boadle in Brasilia, Marco Aquino in Lima and Marina Lammertyn in Buenos Aires; Editing by David Gregorio