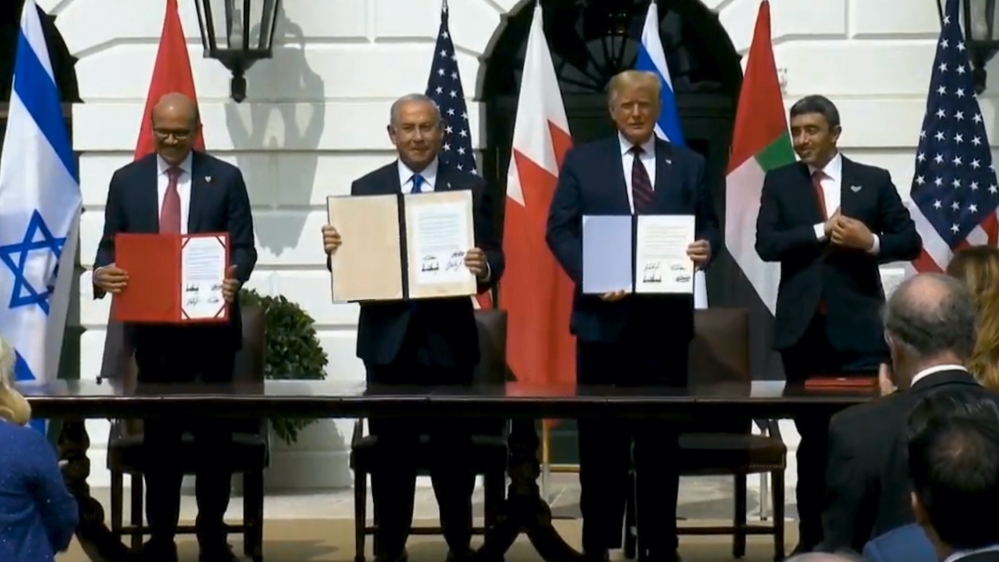 The talk in the Middle East these days is of “normalisation” – between Gulf states and Israel. However, the media push to normalise normalisation started before the deals were signed and is likely to go on for a while.

In the United States, an affiliate of the Al Jazeera Network – AJ+ – is ordered to register as a foreign agent. Meenakshi Ravi speaks to producer Nic Muirhead about the impact.

Life after the blast: Beirut through the eyes of journalists

They have reported on mounting crises, a chronically corrupt government, a collapsing state – and then came the explosion. What is it like to be a journalist in Lebanon today?

Sorgente articolo:
The Abraham Accords: The PR of the ‘peace deals’ – Aljazeera.com