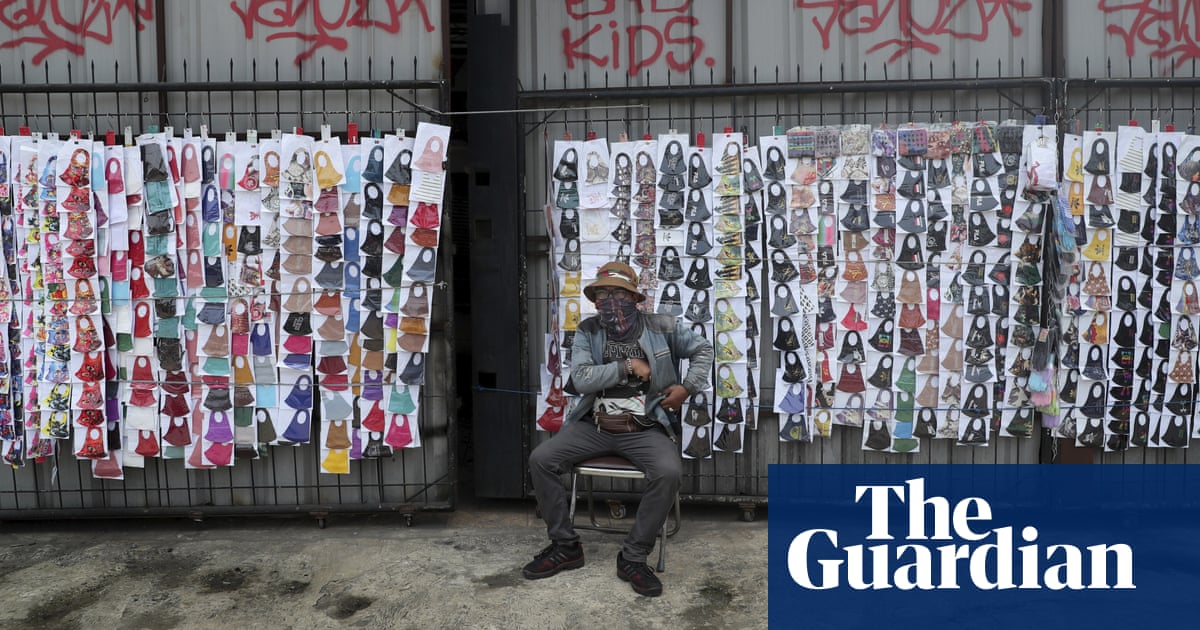 A Chinese drug trafficker facing a death sentence has escaped from jail on the outskirts of Indonesia’s capital, Jakarta, by tunnelling through the sewers, police have said.

Cai Changpan, 37, who was convicted of methamphetamine smuggling, dug a hole from his cell at the prison in the Tangerang area into waste pipes and from there to a road outside, a Jakarta police spokesman, Yusri Yunus, said.

According to a cellmate, Cai had planned the escape, which took place on 14 September, for five to six months using tools from a construction project in the prison kitchen, Yunus said.

Rika Aprianti, a spokeswoman for Indonesia’s directorate general of prisons, told media the trafficker, who also uses the name Cai Ji Fan, had timed his escape to the changing of the guards.

According to the Indonesian news website detik.com, he was sentenced to death in 2017 for trafficking 135kg of crystal meth. A police investigation found 70kg of meth hidden in chicken coop cleaner equipment.

Cai had previously broken out of a Jakarta police detention centre in 2017 by breaking a hole in a bathroom wall.

No lawyer or representative for Cai was immediately reachable for comment.

Police have put him on their most wanted list.