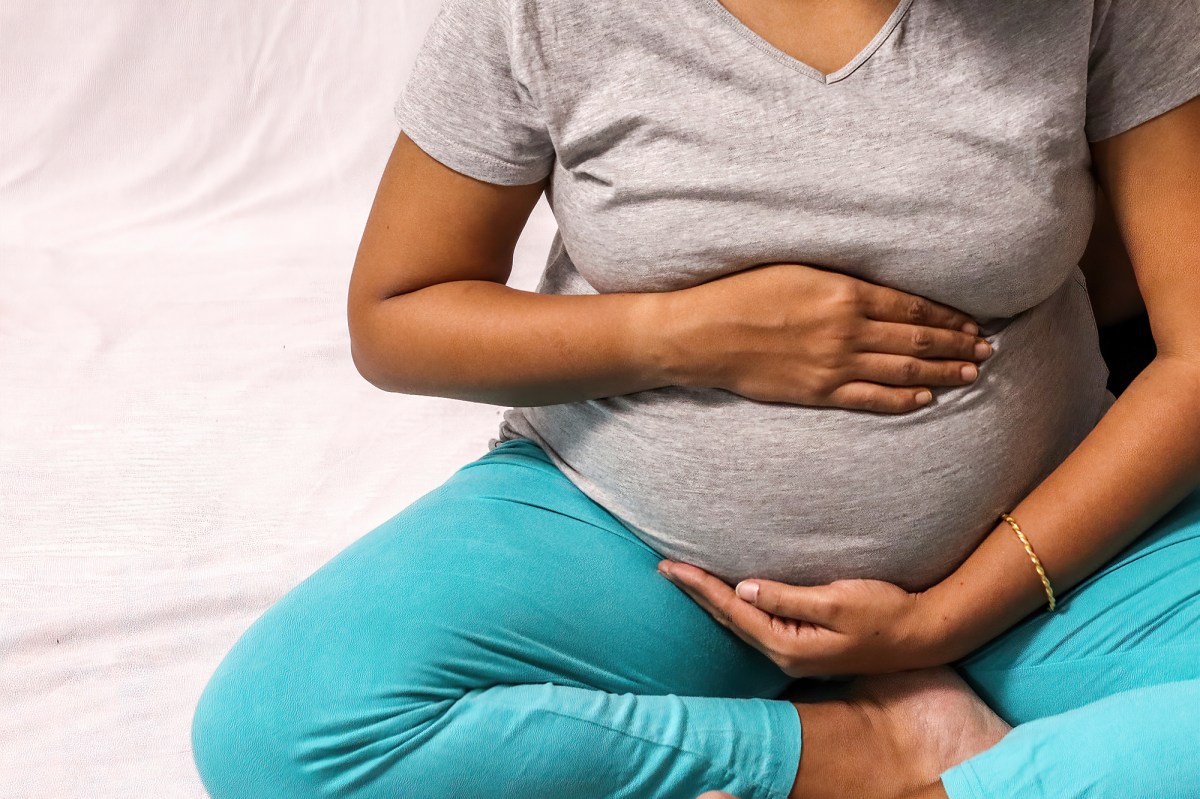 An Indian man who has five daughters was so desperate for a son that he allegedly ripped open his pregnant wife’s stomach with a sickle to find out if she was carrying a boy, according to reports.

The 35-year-old woman – who police said is six or seven months pregnant — and the unborn child survived the brutal attack, the Times of India reported.

She was undergoing surgery Sunday night at Delhi’s Safdarjung hospital.

The monster dad, identified only as Pannalal, allegedly slit his wife Anita Devi’s stomach open Saturday night at their home in Budaun in the northern state of Uttar Pradesh, according to India’s NDTV.

Pannalal was convinced by a local priest that his wife was expecting another girl so he initially forced her to get an abortion, which she refused, according to the Times of India.

“My brother-in-law often used to beat my sister for giving birth to five daughters. Our parents had intervened on several occasions. But no one imagined that he would take such a cruel step,” Devi’s brother Ravi Kumar Singh told the news outlet.

“When I reached there, I saw blood everywhere. Anita’s stomach was slit, and she told me that her husband did this. I took her to the hospital with the support of the police,” he added.

Devi was first taken to a hospital in Bareilly but her condition worsened so Singh took her to a private hospital, which refused to admit her unless the family left a sizable deposit, the Times of India reported.

Devi’s family then rushed her to the hospital in Delhi.

A study on female infanticide by the Delhi-based Asian Centre for Human Rights has found that the country has one of the highest female feticide rates in the world, Newsweek reported.

Sex-selective abortions also are common in India, where sons are preferred to daughters, according to the mag.