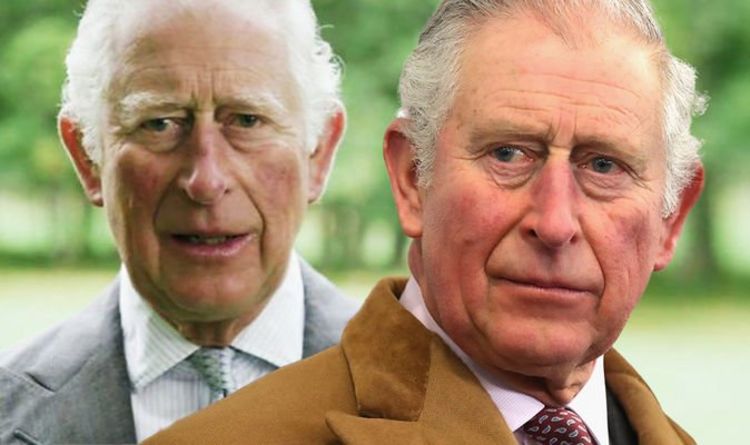 Body language analyst and author Judi James told Express.co.uk: “There’s some profound channelling of David Attenborough in the style of the Prince’s delivery, suggesting some strong admiration for the environmental expert.”

She also claims the Prince of Wales steers clear of the ‘overt displays of passion’ favoured by his son Prince Harry and daughter-in-law Meghan Markle.

Judi says: “Rather than reflecting the overt displays of passion from the likes of his own son Harry and wife Meghan, or the fizzing anger of environmental campaigner Greta Thunberg, Charles, like Attenborough, stands almost to attention here, sporting the slightly ruffled look of academia, with his soft tailored suit and his slightly wonky tie.”