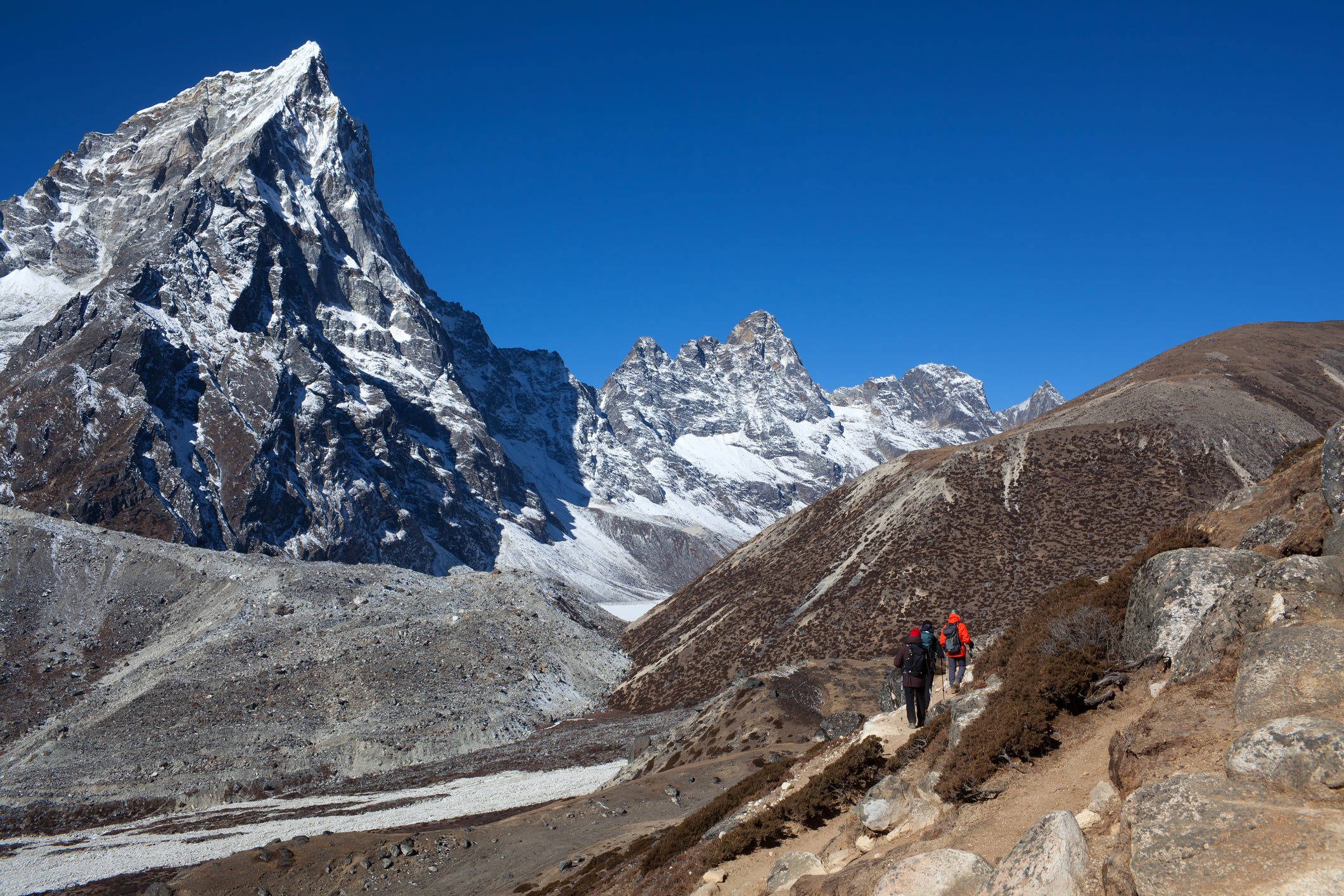 Climbing Everest from the comfort of your home

Sports Pulse: These determined climbers marched up and down stairs the distance of Everest

KATHMANDU, Nepal – A veteran Nepalese Sherpa guide who was the first person to climb Mount Everest 10 times has died at age 72 after a long illness, family members said.

Ang Rita, among the first Sherpa guides to receive international fame for his accomplishments, had suffered from health problems for many years and had not climbed any mountains since setting the Everest record in 1996.

His daughter, Dolma Lhamo, said he died in his sleep Monday at their home on the outskirts of Kathmandu.

Ang Rita was a national hero known as the “snow leopard” but struggled financially and with his health, including liver illness and swelling of the brain. He was in bad health at his home in his mountain village in 1999 when his close friend, former Nepal Mountaineering Association President Ang Tshering, hired a helicopter and flew him to a hospital in Kathmandu for treatment.

He was hospitalized again for months in 2017 due to continued swelling of the brain. The cause was not disclosed.

Mount Everest’s busy 2019: Overcrowding, inexperience and a long line to the top

Sherpa guides are generally considered porters hired by foreign climbers. They carry the foreign climbers’ equipment and supplies, dig paths in the snow and ice and help them get to the summit, usually with little recognition.

Since Ang Rita set his record, several mountaineers have surpassed it. Kami Rita, who is not related, has scaled the 29,0235-foot) peak 24 times.

Ang Rita is survived by a daughter and two sons. Funeral plans are to be decided by the family’s Buddhist priest.