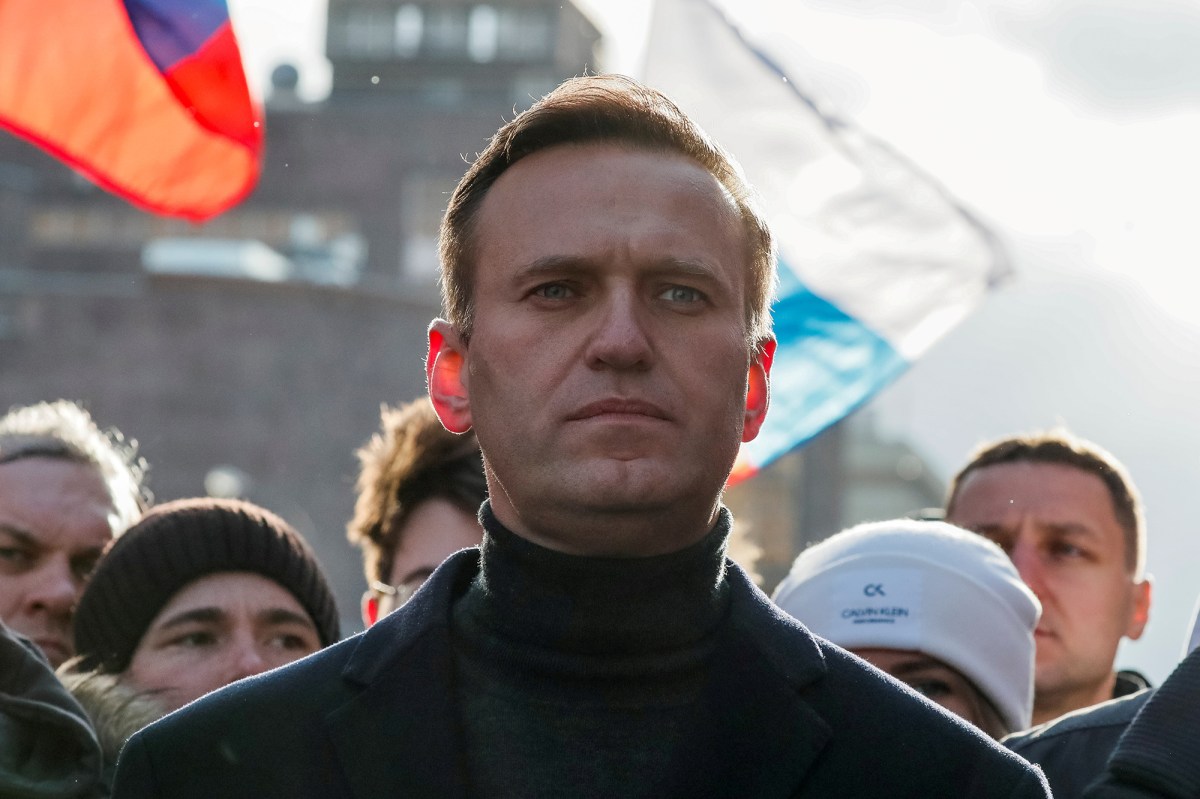 It’s going to take more than a little poison to scare off Alexei Navalny.

The vocal Vladimir Putin critic is well on his way to recovery in Germany. A month after a Soviet-style nerve agent nearly killed him, he can breathe and walk on his own, and sees his full recovery as on “a clear path, although a long one.”

His family, the European Union and Secretary of State Mike Pompeo have all called the attack out as plainly the work of top Russian officials. A water bottle in his hotel room tested positive for Novichok, the same agent used against former Russian spy Sergei Skripal in Britain in 2018. The Kremlin denies everything.

Navalny is resolved to return to Russia as soon as possible to continue his mission of outing Putin and his cronies as “crooks and thieves.” Assassins, too.