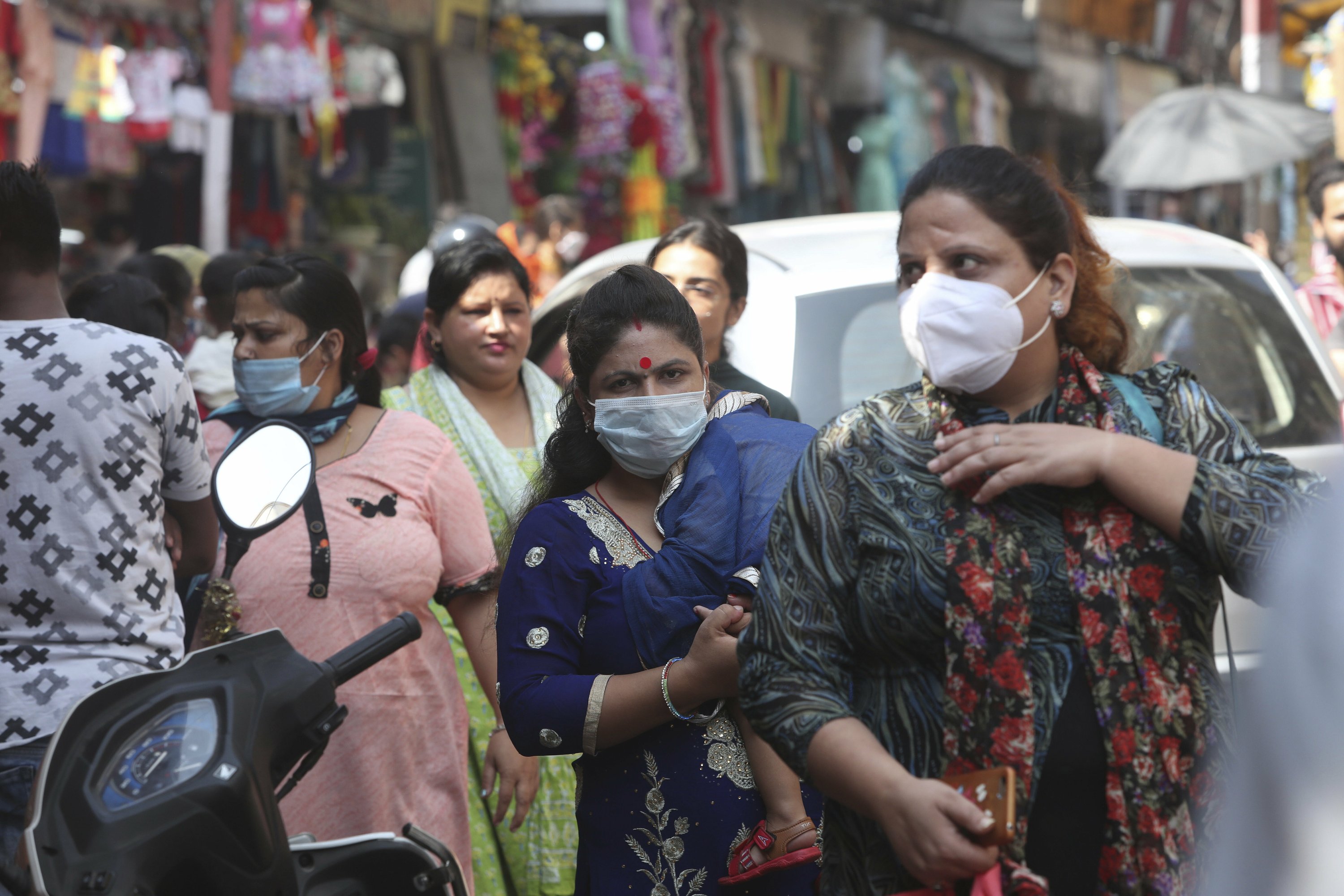 The Indian Ocean island nation over the weekend reported its first locally transmitted infection in more than two months, which led to finding a cluster centered around a garment factory in densely populated Western province.

By Friday the number of infections linked to the cluster climbed to 1,053, with more than 2,000 more people asked to quarantine at home. The majority of the infected people are co-workers of the first patient, who is a worker at the garment factory.

Police have imposed a curfew on the neighborhoods where many of the patients live. Schools and key public offices have closed, public gatherings have been halted and restrictions have been imposed on public transport.

Western province is also home to the capital, Colombo.

Since the pandemic began, Sri Lanka has reported 4,459 infections and 13 deaths. Of the total patients, 3,278 have recovered.

— China said it is joining the world’s coronavirus vaccine alliance known as COVAX. It previously declined to join, missing a deadline in September. China has four vaccine candidates in the last stage of clinical trials, making it farther ahead in development timelines than others. Foreign Ministry spokeswoman Hua Chunying said China was joining to ensure equitable distribution of vaccines and in the hope that more capable countries will also join. It is not yet clear the exact terms of the agreement and how China will contribute. The alliance is designed so participation by richer countries helps finance access for poorer ones. The Trump administration in the U.S. has declined to join.

— Nepal’s confirmed coronavirus cases have surpassed 100,000. The health ministry said Friday that 2,059 new cases were reported, bringing the total to 100,676 and the death toll to 600. There has been concern about reports of hospitals running out of space for patients and the government asking the sick to remain at home unless their symptoms are severe. Authorities were worried that the virus will spread further as the festival season nears. The government on Friday urged people not to return to their hometowns during the main Hindu festival of Dasain later this month. People traditionally visit their hometowns during the two-week festival to celebrate with family and relatives. Virus restrictions have been eased since the government imposed a lockdown in March that lasted for four months. However, mass gatherings including religious festivals and gatherings in places of worship are still banned. Nepal shares an open border on three sides with India, which has the second highest number of cases in the world and is on a path to becoming the worst-hit nation.

— India reported another 70,496 new infections in the past 24 hours, taking the country’s total since the pandemic began to more than 6.9 million. The Health Ministry on Friday also reported 964 deaths in the past 24 hours, taking total fatalities to 106,490. India is seeing infections spread at a slower pace than last month, when daily infections touched a record high of 97,894 cases. India is averaging more than 70,000 cases daily so far this month and has reported the second most total cases in the world behind the United States. Health experts have warned that congregations during major festivals later this month and in November have the potential for the virus to spread.