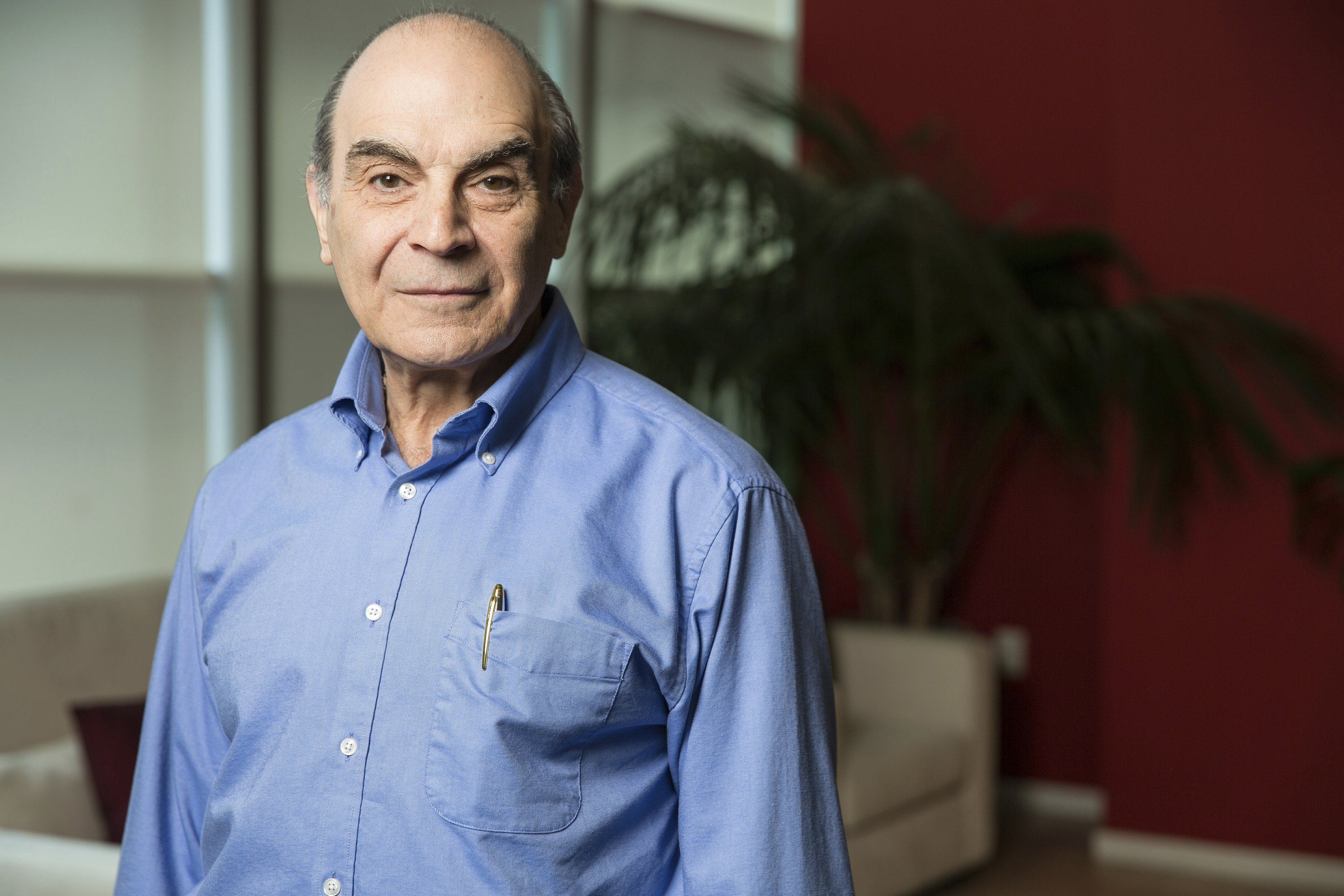 LONDON (AP) — Queen Elizabeth II has used her delayed birthday honors list to celebrate the selfless work of people — some more famous than others — in the battle against the coronavirus pandemic.

In addition to honoring the work of doctors and nurses, the queen handed awards late Friday to delivery drivers, fundraisers and volunteers.

In total, 1,495 honours make up this year’s list, with health and social care workers making up 14%. The list is also the most diverse ever, with 13% of recipients from a minority ethnic background.

Felicia Kwaku, 52, was awarded an OBE for her services to nursing during the pandemic, making her an Officer of the Most Excellent Order of the British Empire.

She said it is “timely and appropriate” that people from ethnic backgrounds are being recognised for their efforts during what is Black History Month in the U.K.

The U.K. has experienced Europe’s deadliest outbreak with more than 42,500 deaths. The pandemic has disproportionately affected people from Black, Asian and minority ethnic backgrounds, particularly those working in hospitals and nursing homes.

“You can’t ignore the fact people have laid down their lives during this pandemic,” she said. “It is only right, proper and fitting to honor them and honor those who continue to serve.”

Mustafa Kemal Koksal received a Medal of the Order of the British Empire for services to the community during the pandemic. The 63-year-old completed at least one volunteer duty every day over the two months he couldn’t work as a bus supervisor, totalling more than 80 trips to fetch shopping or collect prescriptions for elderly and disabled people in York.

Though more people from ethnic backgrounds are being recognized, the honors system continues to draw criticism over the lack of diversity.

Kehinde Andrews, professor of Black studies at Birmingham City University, said the honors system reflected “how we think history works by picking out the winners.”

This year’s birthday list was postponed from June in order to include people battling the virus. British honors are also awarded at New Year’s.

The winners are actually chosen by civil servants committees based on nominations from the government and the public. The awards are usually given out by the queen or a senior royal acting in her place during investitures at Buckingham Palace, but the pandemic has changed all that, not least because the queen is self-isolating at Windsor Castle.

Sports coach Joe Wicks, who effectively became the U.K.’s personal trainer during the lockdown through his popular YouTube videos, received an MBE award that makes him a member of the Most Excellent Order of the British Empire.

Manchester United forward Marcus Rashford, 22, also received an MBE for his campaign to ensure children in need could receive meals across the summer during the pandemic. His efforts prompted the government to announce a policy change.

“This is a very special moment for myself and my family, but particularly my mum who is the real deserving recipient of the honour,” he said. “The fight to protect our most vulnerable children is far from over.”

Also honored was Mary Berry, the food writer and former judge of the hugely popular Great British Bake Off, who became a dame. Berry said she was “absolutely overwhelmed” at receiving a damehood.

Phil Redmond, the creator of some of the most popular television shows of the past four decades, such as “Grange Hill,” “Brookside” and “Hollyoaks”, has been knighted for services to broadcasting and arts in the regions.