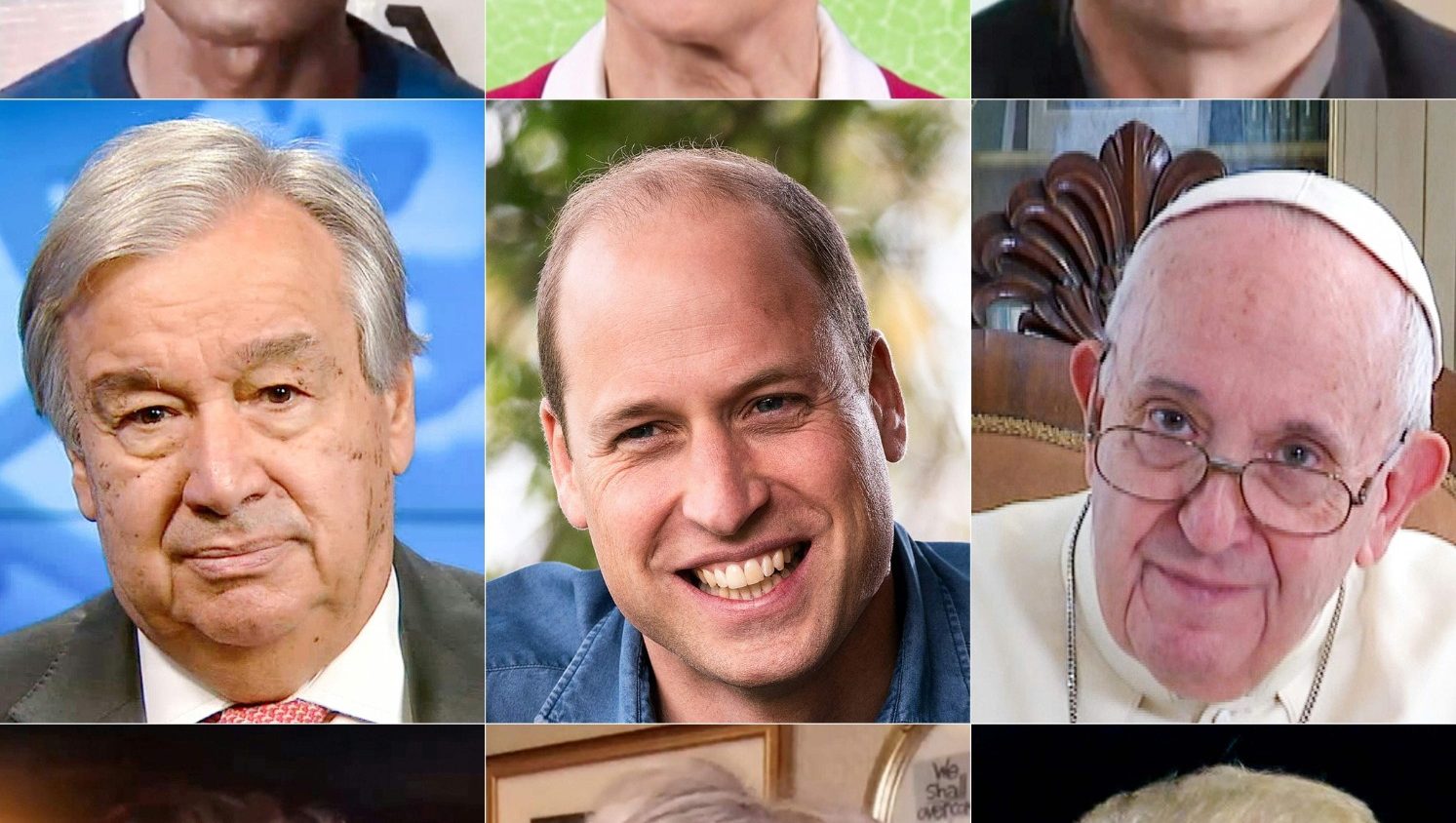 “We live in a historic moment marked by difficult challenges,” Pope Francis said in a video messages aired during Saturday’s global launch of “Countdown”. The event was organized on a global level by TED to find prompt solutions to the climate crisis.

Covid-19, continued the Pope, is forcing us to choose between what does and does not count.

We do not have much time, according to scientific evidence, Pope Francis emphasized. He then extended an invitation to undertake a ”journey” together. That journey, he said, is one of “transformation” and “action”. Its objective, he explained, is to build within the next decade “a world capable of responding to present generations, inclusive of everyone, without compromising the possibilities of future generations.”

This journey corresponds to the “integral ecology” that the Pope presented in his encyclical Laudato si’. The first step to take together is education in the care of our common home.

The second step is to focus on water and nutrition. “Access to drinkable and safe water,” the Pope reiterated, “is an essential, universal human right.” Adequate nutrition requires “non-destructive agricultural methods”. These methods need to become the “fundamental goal of the entire cycle of food production and distribution,” Pope Francis said.

Step three on the journey is the transition from fossil fuels to clean energy. This transition needs to be not only rapid and capable of supplying future energy requirements, but also attentive to how this “affects the poor, local populations and those who work in the energy sector.” Included in this third step is concerted action not to invest “in those companies who do not meet parameters of integral ecology and rewarding those who concretely engage in the transition phase.”

Moving into the topic of the economy, Pope Francis called the current system “unsustainable”.

It is an urgent moral imperative, he said, to think about many things differently such as “production, consumption, our wasteful culture, short-term vision, the exploitation of and indifference to the poor, the increase in inequality, and the dependence on harmful energy sources.”

“Integral ecology,” Pope Francis explained, “suggests a new concept of relating between ourselves and nature.” This new concept will lead to a “new economy”, one that views production as directed toward “the integral well-being of the person”, and the “improvement, not the destruction of our common home.” Politics is involved in this renewed mentality, if it is perceived as one of the “highest forms of charity”.

“Yes, love is interpersonal, but love is also political. It involves all peoples and it involves nature.”

Finally, Pope Francis concluded the video intervention renewing his invitation to “undertake this journey”. “As the term ‘Countdown’ indicates,” this journey is “urgent”, he said.

“Every one of us can play a valuable role if we all of us join this journey today. Not tomorrow, today. Because the future is constructed today, and it is not constructed alone, but in community and in harmony.”