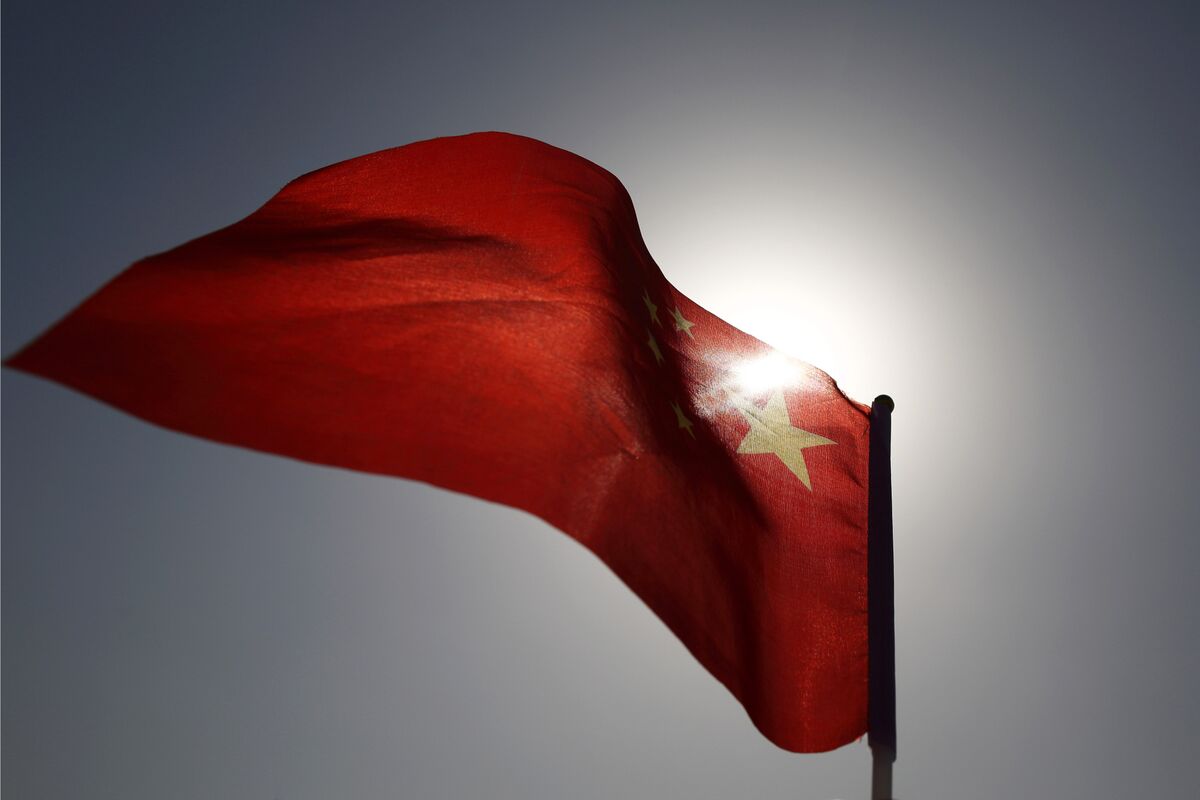 The “Thunder 2020” operation swept up Taiwanese spies and destroyed an espionage network deployed by Taipei, broadcaster
China Central Television said Sunday in a current affairs show. The program featured a Taiwanese businessman CCTV named as Lee Meng-chu confessing on-air that he shot 16 videos and took dozens of photos of People’s Liberation Army exercises at a stadium last year in Shenzhen, at a time when anxiety about Chinese military intervention to quell unrest in neighboring Hong Kong was running high.

Lee, who is also known as Morrison Lee, was accused of “spying into state secrets for an overseas organization and endangering national security,” CCTV said. The man had also shared photos in a chat group with several other Taiwanese people, the program said.

The segment included visuals of conversations held on messaging app Line between Lee and another Taiwanese man the program named as Chen Ya-lin. Lee had ignored “no photos” signs at the stadium, the report said, adding that the visual materials he took and shared were later identified as containing Chinese state secrets.

The Mainland Affairs Council in Taipei called the report “groundless” and a “malicious political stunt” by the Chinese Communist Party. The council said Monday that it had been in contact with Lee’s family since he as detained in China last year and was providing assistance.

Beijing “asked parties in this case to be interviewed by its official media and confess publicly, which is not in accordance with legal procedure,” the council said via text message. “The CCP must stop putting words in others’ mouths and framing a case against Taiwanese.”

There were widespread media reports in August 2019 about a gathering of thousands of members of the People’s Armed Police at the Shenzhen Bay Sports Center. Satellite images of the center appeared to confirm the presence of armed personnel, the Financial Times
reported at the time.

Lee was also accused on the program of supporting Hong Kong’s protesters, preparing and disseminating leaflets with the message that Taiwan supported the pro-democracy movement in the Asian financial center. A national security officer from Guangdong interviewed for the program said Lee did so to “achieve personal political gains.”

The program ended by sending a warning to pro-independence Taiwan forces who support Hong Kong protesters, saying they could be given prison terms ranging from three years to life if they are found guilty of violating the sweeping new national security law Beijing imposed on Hong Kong this summer.