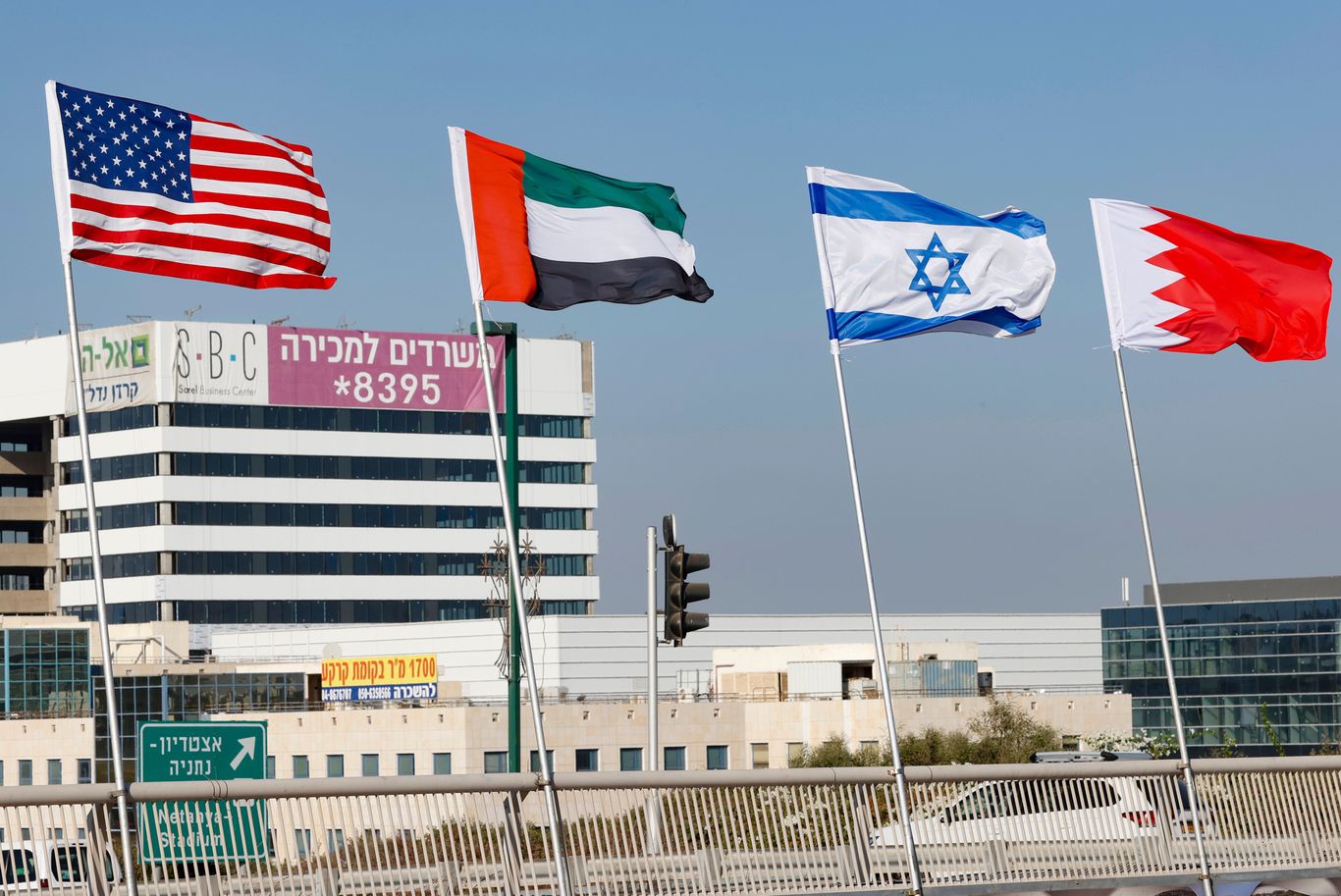 The Israeli Cabinet unanimously approved on Monday the U.S.-brokered peace treaty with the United Arab Emirates, signed at the White House last month, and decided to bring it to a vote in the Knesset, Israel’s parliament, later this week.

Why it matters: The Israeli government wants Thursday’s vote to grant the treaty the same status as similar agreements with Egypt and Jordan — and to make it clear it has broad support in parliament, which represents the Israeli people.

The state of play: Over the weekend, Israeli Prime Minister Benjamin Netanyahu spoke on the phone with Mohammed bin Zayed (MBZ), the crown prince of Abu Dhabi and the UAE’s de facto ruler, to update him on the coming votes.

What they’re saying: Netanyahu said at the Cabinet meeting that he and MBZ agreed to meet soon, with invitations to visit their respective countries. However, the Emirati statement didn’t mention a possible meeting between the leaders.

What’s next: The next 10 days are going to be full of Israel-U.S.-Gulf diplomacy.

A senior U.S.-Israeli delegation is expected to travel early next week to Bahrain on a direct flight from Tel Aviv to Manama, Israeli officials tell me.

The U.S.-Israeli delegation will return from Manama to Jerusalem and receive a senior delegation from the UAE that is expected to arrive in Israel on Oct. 20, Israeli officials say. It will include finance and economy ministers as well as other senior officials.