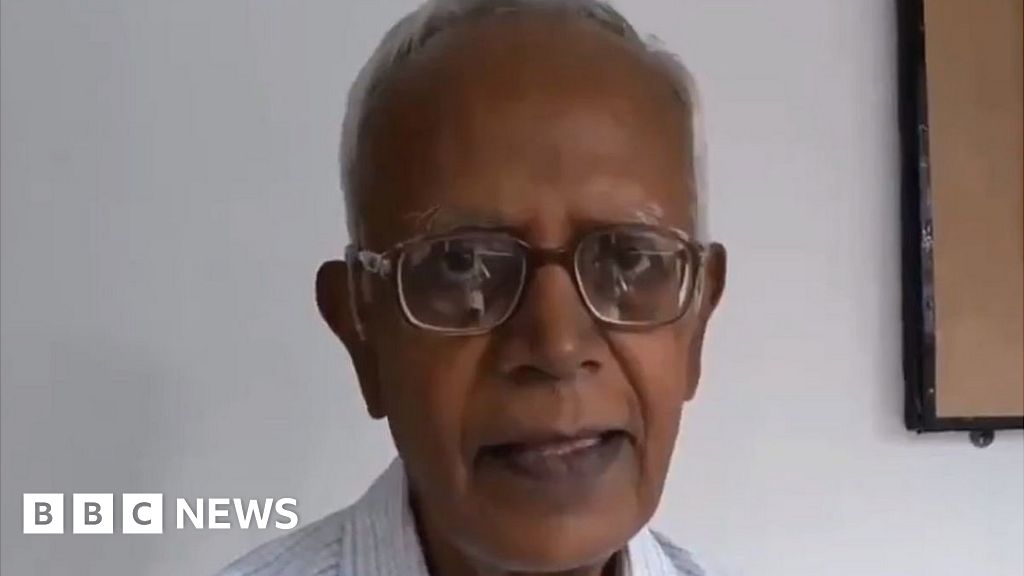 He was also stoical about loss. Two months ago, his nephew died of Covid-19 in Chennai. A few days later, his nonagenarian sister passed, of “sorrow, possibly”, according to Father Swamy. “This is my personal loss, but when so many people are dying of the disease, we have to think about their losses too,” he told Mr Dias.

Sorgente articolo:
Stan Swamy: The oldest person to be accused of terrorism in India – BBC News