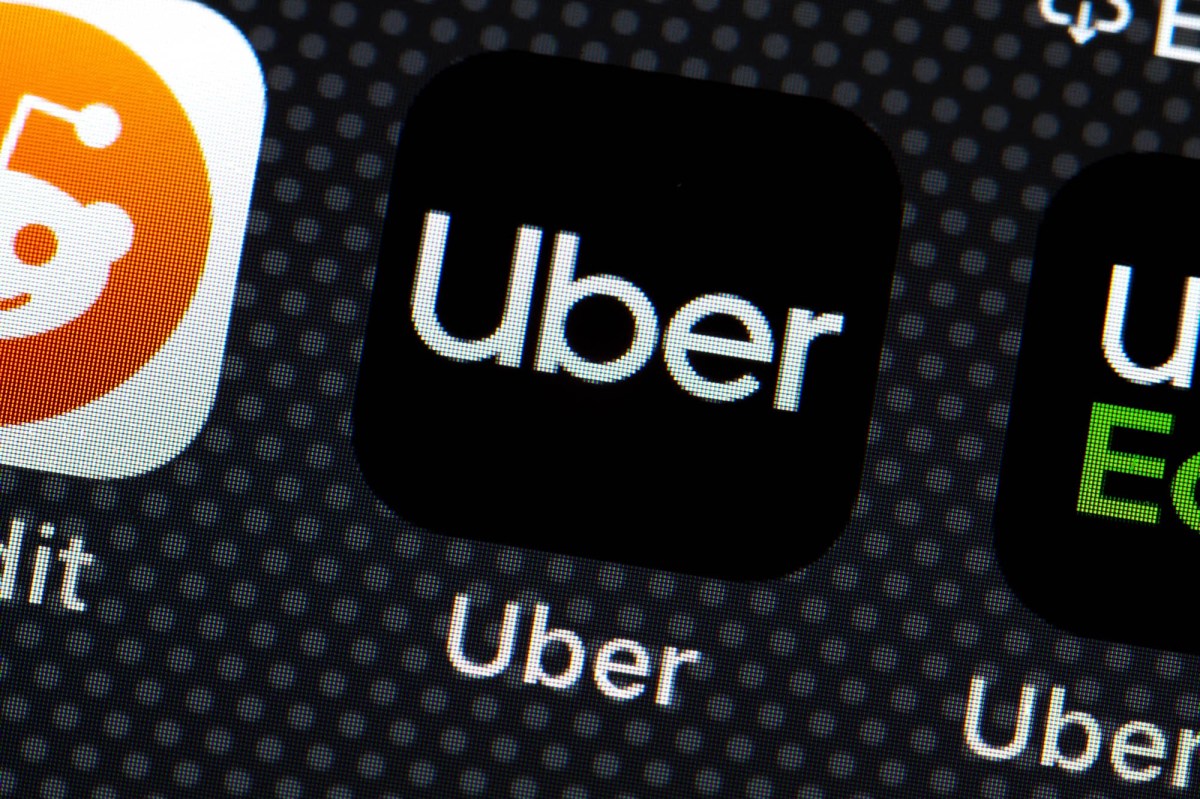 The driver wasn’t the only one hitting the gas.

A UK man has been charged with assault after allegedly farting in an Uber and attacking the driver for protesting, Bristol Live reported.

“He behaved in an unattractive manner that night,” defense lawyer Anthony Bignall told the Bristol Crown Court about his client’s behavior.

The odiferous incident reportedly occurred last year when Kingswood’s James Mallett, 35, let it rip in the back of the ride while on the way to a local nightclub with three other people. This was the “final straw” for the Uber driver, named Aleksander Bonchev, who had allegedly suffered abuse at the hands of other passengers, according to court testimony.

Prosecutor James Scutt said Bonchev told Mallett “to leave the vehicle,” whereupon the flatulent fare offered to fight the driver and struck him in the head. Bonchev reportedly responded in defense by punching the Mallett in the face, knocking him to the ground.

At that point, a young lady who was with Mallett reportedly persuaded him to leave. Police encountered the unruly passenger a little while later sporting a “cut on his bottom lip,” according to Scutt, who added that he was “plainly intoxicated.”