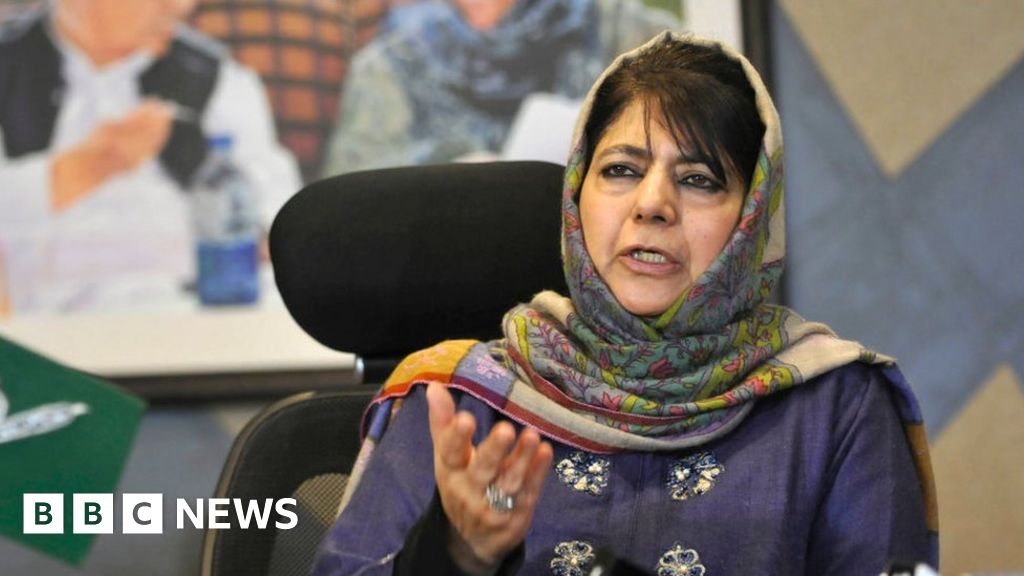 Two other former chief ministers, Omar Abdullah and Farooq Abdullah, were also released in March. The government said politicians and activists were detained to try to contain unrest, but despite this, protests erupted in the region. And even though more than a year has passed since the government revoked its status, thousands of others charged with serious offences continue to languish in jails across India.