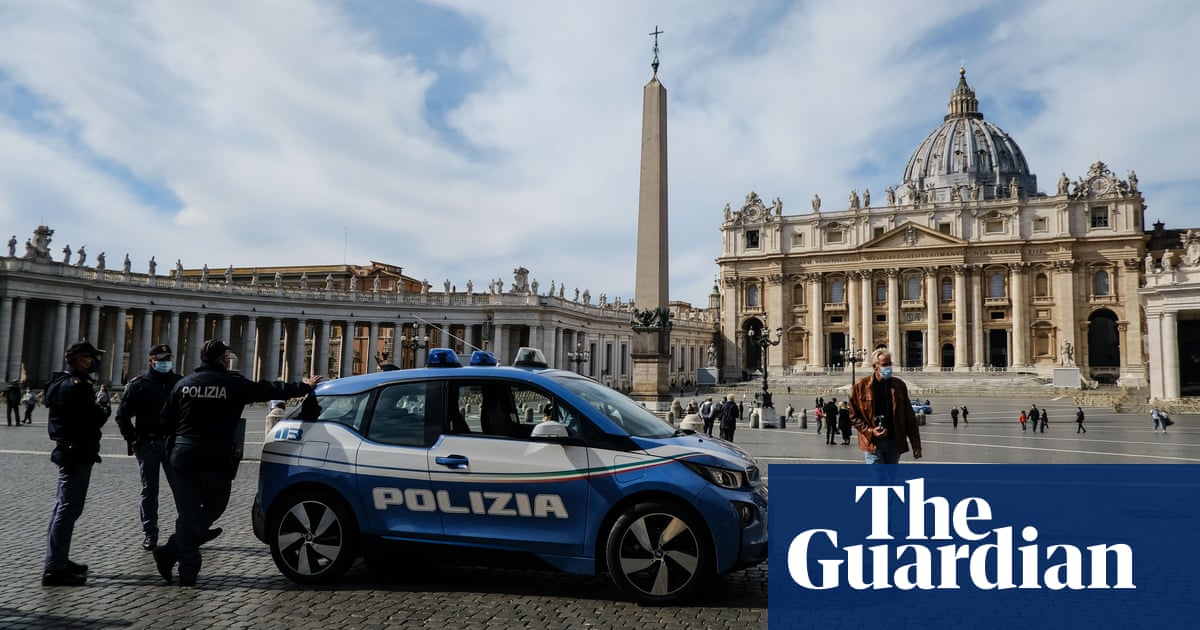 A 39-year-old Italian woman has been arrested in connection with the Vatican’s latest financial scandal, police said.

Cecilia Marogna had worked for Cardinal Angelo Becciu, a top Vatican official who was fired by Pope Francis last month and accused of embezzlement and nepotism. Becciu has denied all wrongdoing.

Vatican cardinal says embezzlement claims against him are ‘surreal’

An Italian finance police official told Reuters that Marogna was arrested in Milan. Italian media reports said she was arrested under an international warrant issued by Vatican magistrates.

In recent days, Italian media have run interviews in which Marogna said she had received €500,000 ($587,350) from Becciu to run a “parallel diplomacy” to help missionaries in conflict zones. She has denied wrongdoing in the interviews.

Her purported work for the Vatican’s Secretariat of State, where Becciu held the number two position until 2018, was not previously known.

Becciu’s lawyer, Fabio Viglione, has said the cardinal knew Marogna but that his dealings with her had been “exclusively about institutional matters“.

Marogna, who like Becciu is from Sardinia, has said that the funds she allegedly received from Becciu went through a company she started in Slovenia.