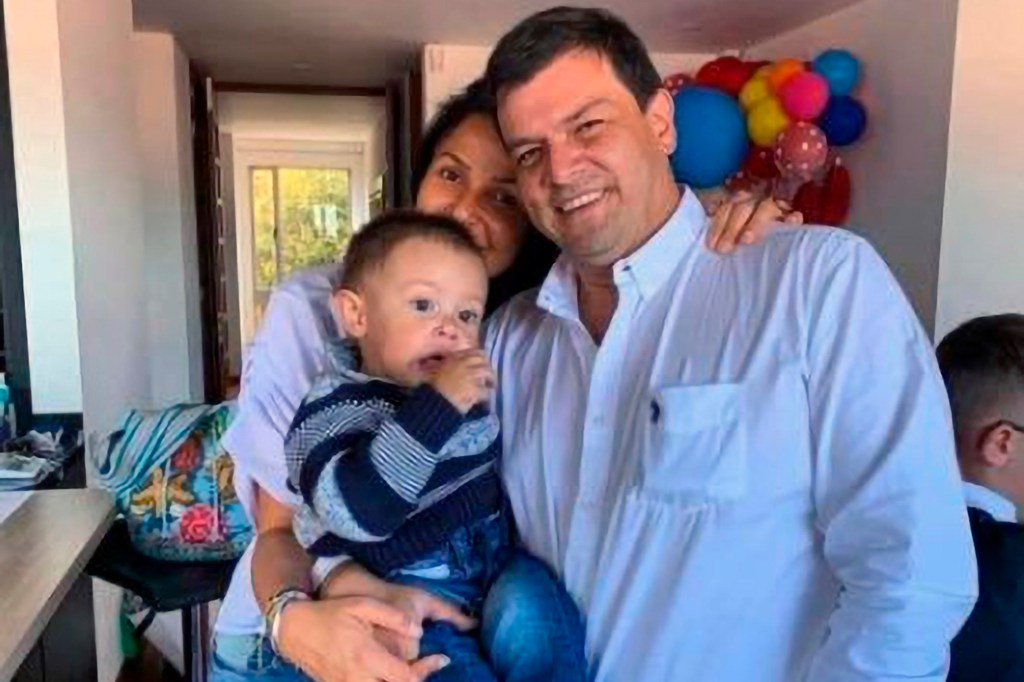 Mayerly Diaz Rojas and Fabio Grandas with their son. 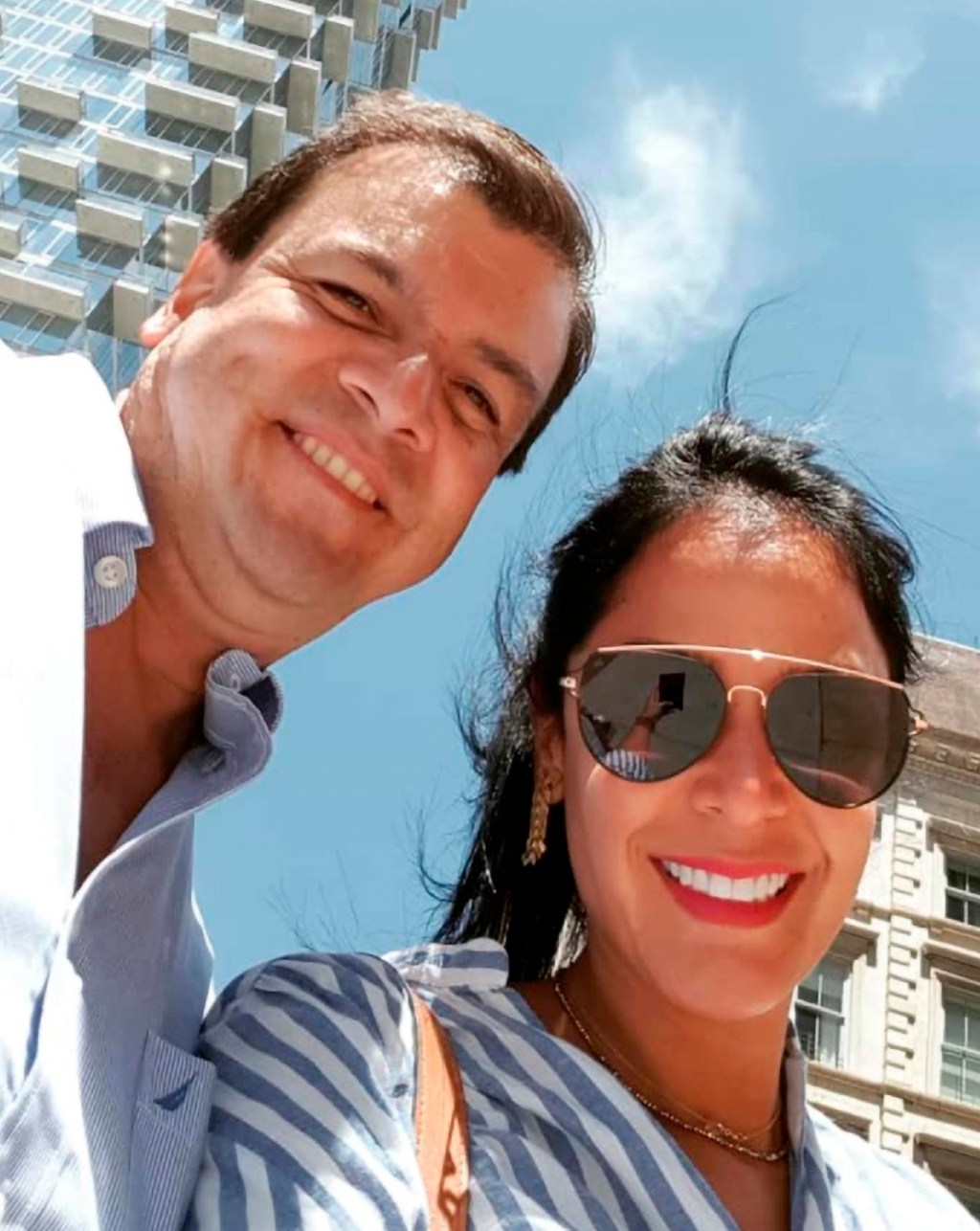 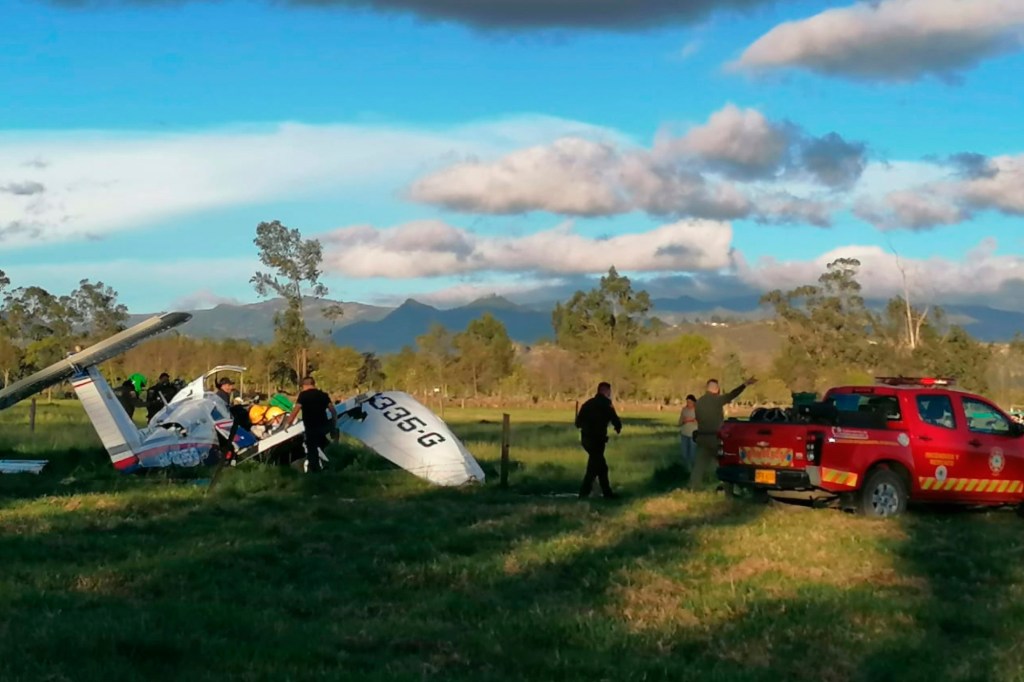 A baby survived a plane crash in Colombia that killed his parents. 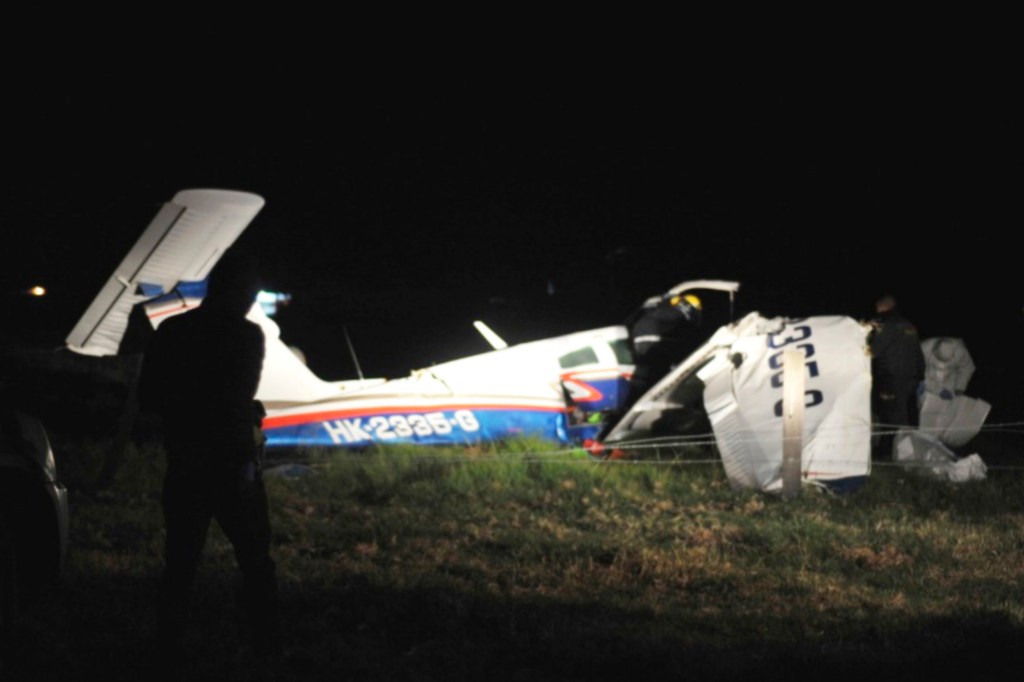 A baby survived a plane crash in Colombia and was found still cradled by his mother, who was killed along with his father and nanny, according to a report.

Mayerly Diaz Rojas, her husband, Fabio Grandas, who was at the controls, and their nanny, Nuris Maza, were flying from Santa Marta to Guaymaral when the plane went down in Ubate on Tuesday, the Sun reported.

The tragic mom cradled baby Martin to shield him from the deadly impact, according to the news outlet. Rescuers found her still clutching her son.

Colombia’s Civil Aviation Authority expressed its “solidarity with the families of the victims.”

Grandas was a well-known doctor in Bogota, according to the news outlet.

It added: “According to initial information, the plane had all of its technical documentation up to date.”

The cause of the crash remains under investigation.