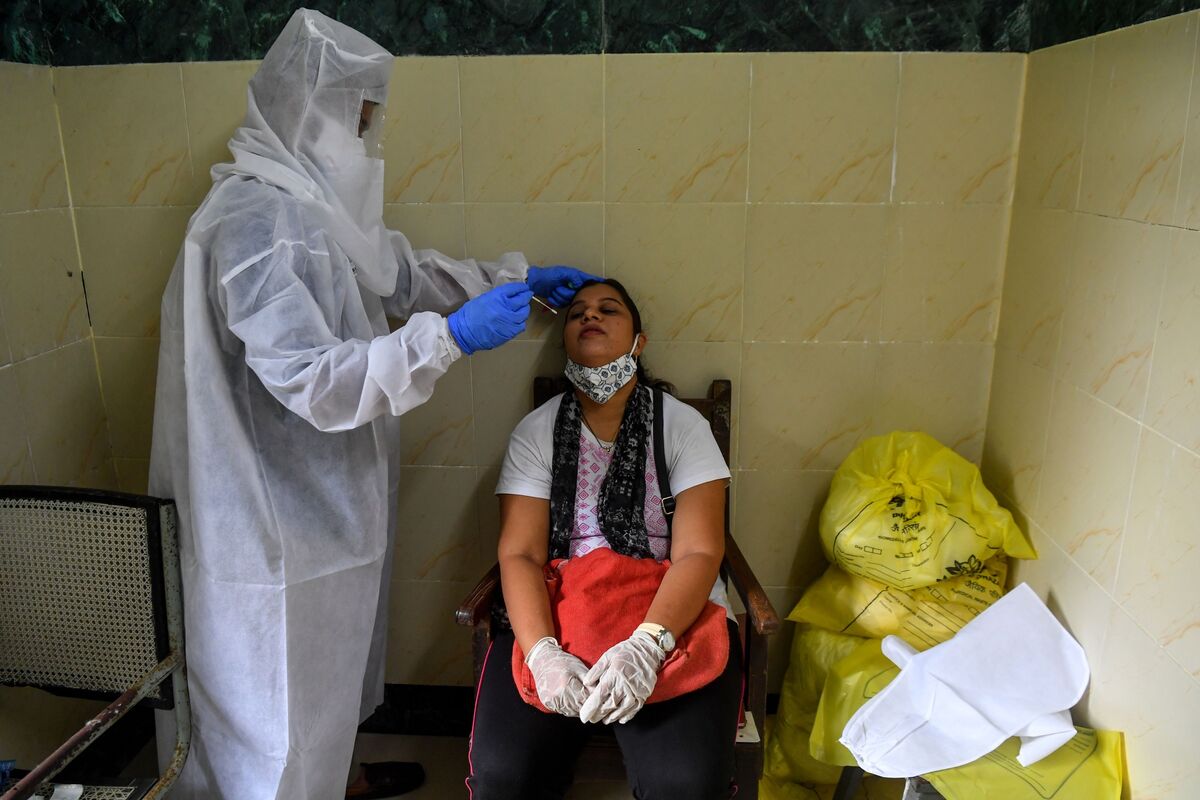 India is identifying 300 million people who will receive the initial dose of a coronavirus vaccine, the Times of India newspaper
reported on Saturday.

Priority will be given to workers in high-risk sectors such as police, health-care, sanitation, elderly people and those with co-morbidities, the report said, citing officials it didn’t identify. The shots, which will include a booster dose, are planned for the initial phase once a vaccine is approved for use, according to the report.

For a country of its size, a safe and quick vaccine delivery is a top priority for Prime Minister Narendra Modi’s administration. The nation’s broken health-care system, already struggling to deliver adequate care before the outbreak, cannot cope with the strain of a prolonged pandemic.

The beneficiaries of vaccine in the first phase will receive an estimated 600 million doses and implementation plan aims to cover over 23% of the population, according to the report. India
added 62,212 new cases, taking the total infections in the country to
7.43 million as of Oct. 17, government data shows.