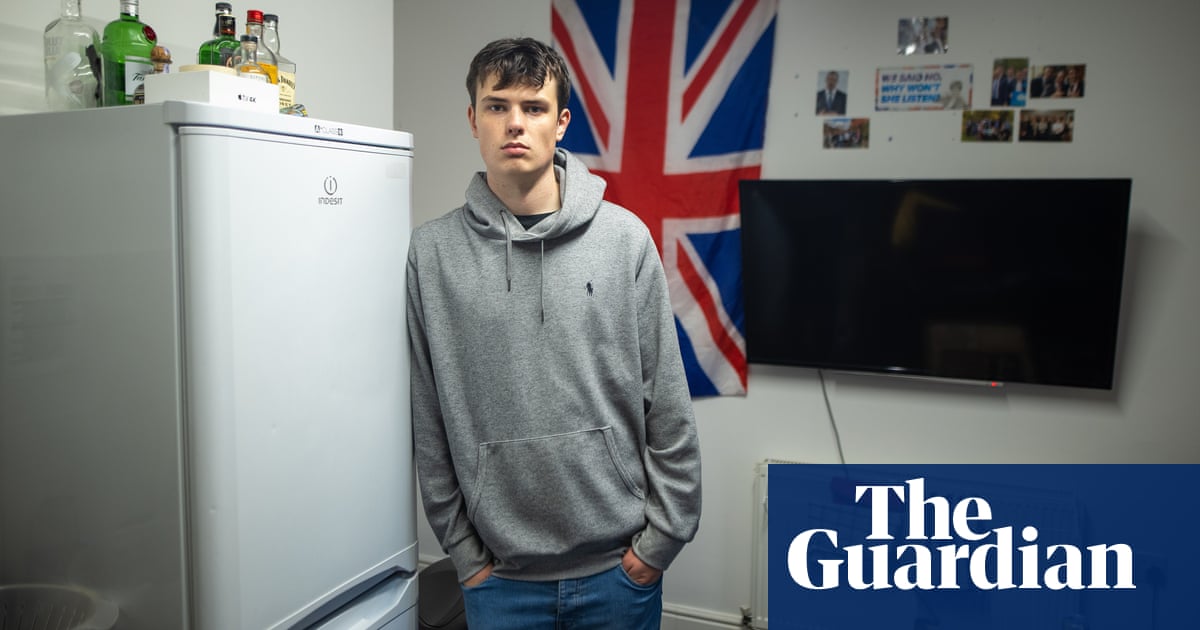 The chairman of Manchester Young Conservatives has criticised the prime minister for forcing the region into the strictest coronavirus curbs, saying the move was a “kick in the balls” to “red wall” seats gained by the party across northern England last year.

Cameron Cosh, 20, spoke in a personal capacity but said his views were “definitely shared among people in my group”, adding that the £60m financial support package offered to Greater Manchester was “pathetic”.

The offer was rejected on Tuesday by the region’s Labour mayor, Andy Burnham, who condemned the government for “playing poker” with people’s lives.

Cosh’s comments came after he posted a series of widely shared messages from the youth group’s Twitter account on Wednesday after the government failed to strike a deal with Greater Manchester leaders and said it would impose tier 3 restrictions, closing pubs and other hospitality venues.

The since-deleted tweets read: “Boris has lied about helping us in the north. It’s time for him to go. He’s not a Conservative. He’s got no backbone or genuine deals. He’s incompetent. He has now lost all the seats we worked so hard in Greater Manchester to win.”

The third-year politics student at the University of Manchester said on Wednesday he had “given up his life” to campaign for the party in the region ahead of the December 2019 election, in which the Conservative party won large gains in north-west England.

“It’s just a kick in the balls really, it’s going to damage all the work I did,” he said.

Cosh agreed with Burnham that more financial support – such as an 80% furlough scheme – was needed in areas affected by the strictest measures, and that Boris Johnson’s failure to concede to his demands was at odds with the government’s levelling-up agenda.

“They’ve got four years – all’s not lost but it’s not a good start,” he said, adding that Johnson’s government had already been undermined by “U-turn after U-turn over the summer”.

While supporting the Labour mayor over the latest restrictions and financial package, unlike Burnham, Cosh is vehemently anti-lockdown, advocating instead for a system of “herd immunity” to be created among those at low risk from Covid-19.

“The elderly and the vulnerable – those who are likely to catch it – I think should go into isolation and be shielded. Everyone else who is healthy should continue on and try and help the economy,” he said.

“If not, the economy is going to die, and when we all come out it’s going to be a pretty shit life trying to piece together some sort of 2008-esque nightmare.”

Cosh warned that 18- to 24-year-olds would probably face the worst economic outcomes as a result of long lockdowns, and said he thought little love had been lost between his age group and the government. He added: “I don’t think they had a decent chance of getting young people, never mind getting young people in Manchester, onboard anyway. That’s still a long way off.”