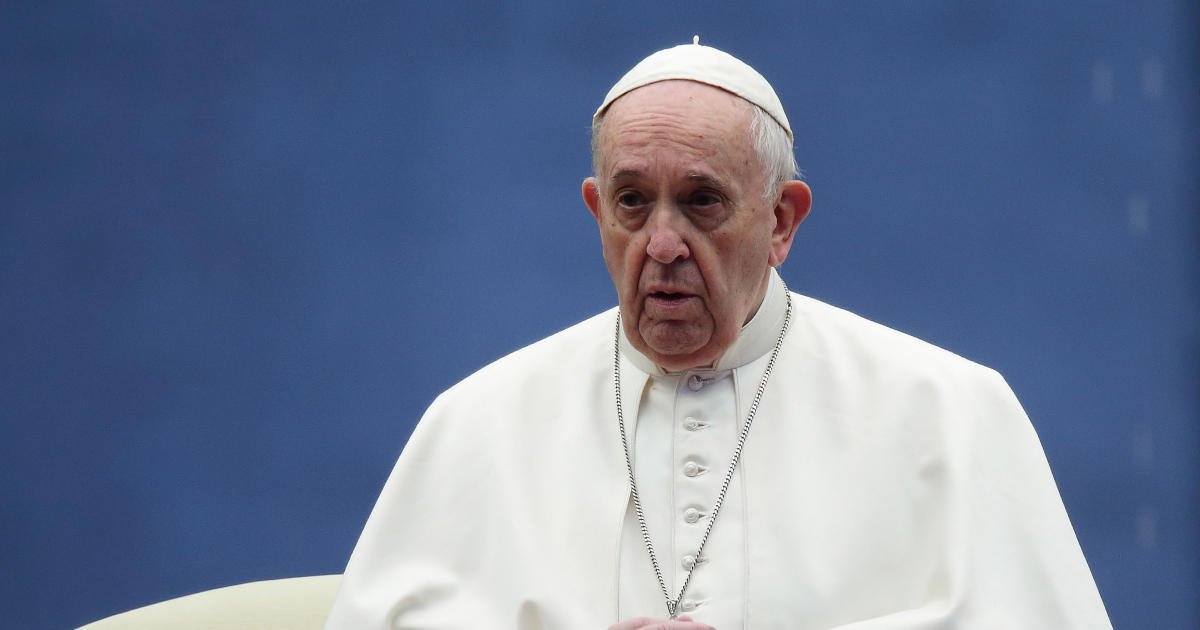 The remarks were a bombshell. In “Francesco,” a new documentary that premiered in Rome on Wednesday, Pope Francis departed from Catholic teaching and endorsed same-sex civil unions.

Seated on a gold chair in his residence, the documentary showed Francis saying gay people were “children of God.” “You can’t kick someone out of a family, nor make their life miserable for this,” he said. “What we have to have is a civil union law; that way they are legally covered.”

Predictably, this deviation from church doctrine thrilled liberal Catholics and LGBT activists, and infuriated Catholic conservatives. But this issue wasn’t entirely new to Francis. He had already expressed support for gay civil unions when he was archbishop of Buenos Aires, but only as an alternative to gay marriage.  This was the first time a pope had spoken publicly in support of such a controversial issue.

The 20-second clip in question, however, didn’t just raise eyebrows. It also raised suspicions. The setting, framing and lighting — even the slightly-askew position of the pope’s pectoral cross — appeared identical to those in an interview by veteran Vatican reporter Valentina Alazraki for Mexican broadcaster Televisa a year and a half earlier. That broadcast, however, had not contained the explosive comments, nor had an official Vatican transcript of the interview.

But the Vatican transcript did contain a clue. Although no trace could  be found of the call for civil unions, the pope had indeed said the other phrases. But there was an important distinction: He had not uttered them consecutively, and he had been referring to the right of gay people to be accepted into their own families. The documentary “Francesco” had now presented these comments as a cohesive whole, in support of gay civil unions.

Intrigue swirled as the Vatican press office did not answer requests for clarification. Meanwhile the film’s director — Oscar-nominated Evgeny Afineevsky — insisted he had conducted his own interviews with the Pope.

Finally, late on Thursday, Televisa confirmed that Francis had indeed made the civil unions comments to its correspondent back in May 2019. Furthermore, the broadcaster suggested it had cut them from the final edit because they weren’t considered newsworthy. “The mention of unions between people of the same sex was something that the pope had already mentioned on other occasions prior to our interview in 2019,” Televisa said in a statement to the Associated Press.

But the intrigue did not end there. As is customary, the papal interview had been shot with Vatican cameras. Unnamed sources at Televisa told several media outlets that the raw footage they received from the Vatican did not include the footage supporting gay civil unions. That raises the question: The comments had been eliminated from Televisa’s final broadcast, but by whom? Had the Mexican broadcaster cut them, or had the Vatican deleted them in 2019, only to make them available later to Afineevsky?

Ultimately, the mystery surrounding the provenance of the footage remarks doesn’t minimize their importance. As of now, the Vatican has not disputed the contents of the film, thus allowing the pope’s comments to stand as accurate. Vatican officials were present at the film’s launch, and the filmmaker says the pope himself has seen parts of the documentary.

Human Rights Watch commended Francis, saying his call for legal protection for same-sex couples would bolster movements in countries like Poland and the Philippines, predominantly Catholic countries where same-sex couples lack basic recognition under the law.

Conservative Catholics, on the other hand, said these remarks continued to sow confusion among the faithful. Conservative U.S. Cardinal Raymond Burke, a frequent critic of Francis, said the remarks “are contrary to the teaching of the Sacred Scripture and Sacred Tradition,” he wrote in a statement. “They cause wonderment and error regarding the Church’s teaching among people of good will,” he said, and are not binding for Catholics in any way.