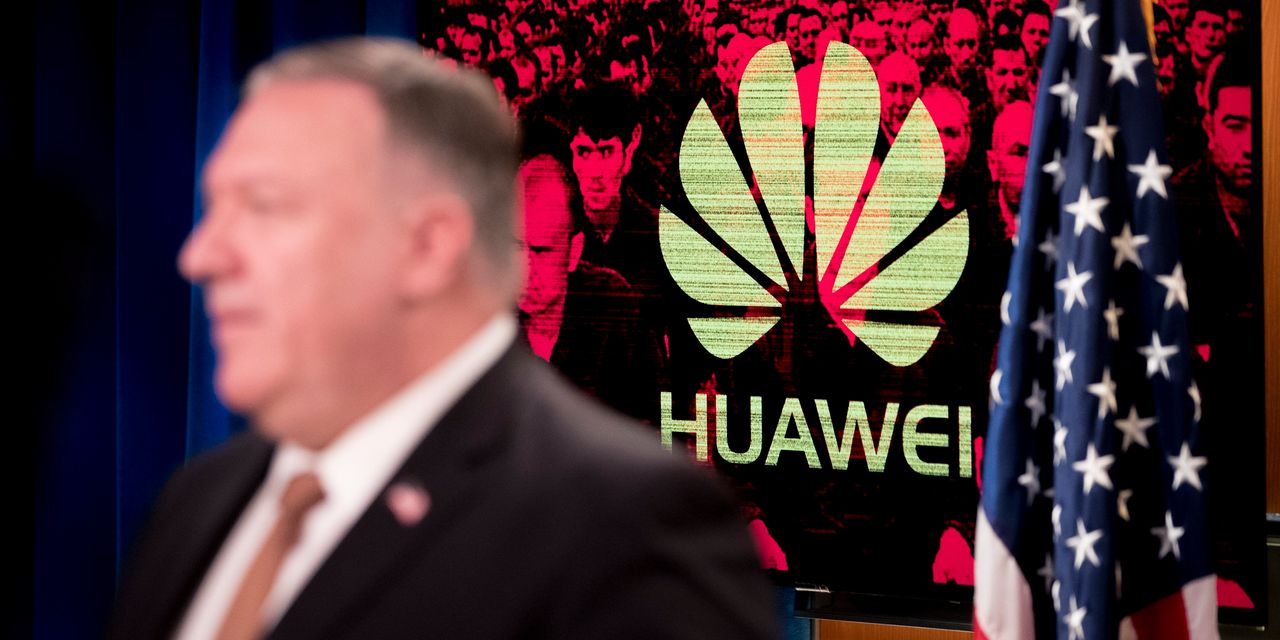 The world is paying a high price for the technological Cold War between its two greatest powers.

The U.S.-China conflict has already upended the tech industry in both countries, disrupting giant hardware manufacturers, computer-chip designers and even social-media services. Now the broader consequences are becoming clear, as the actions of Beijing and Washington reverberate across rural America, Europe and other corners of the world.

Sorgente articolo:
The U.S. vs. China: The High Cost of the Technology Cold War – The Wall Street Journal