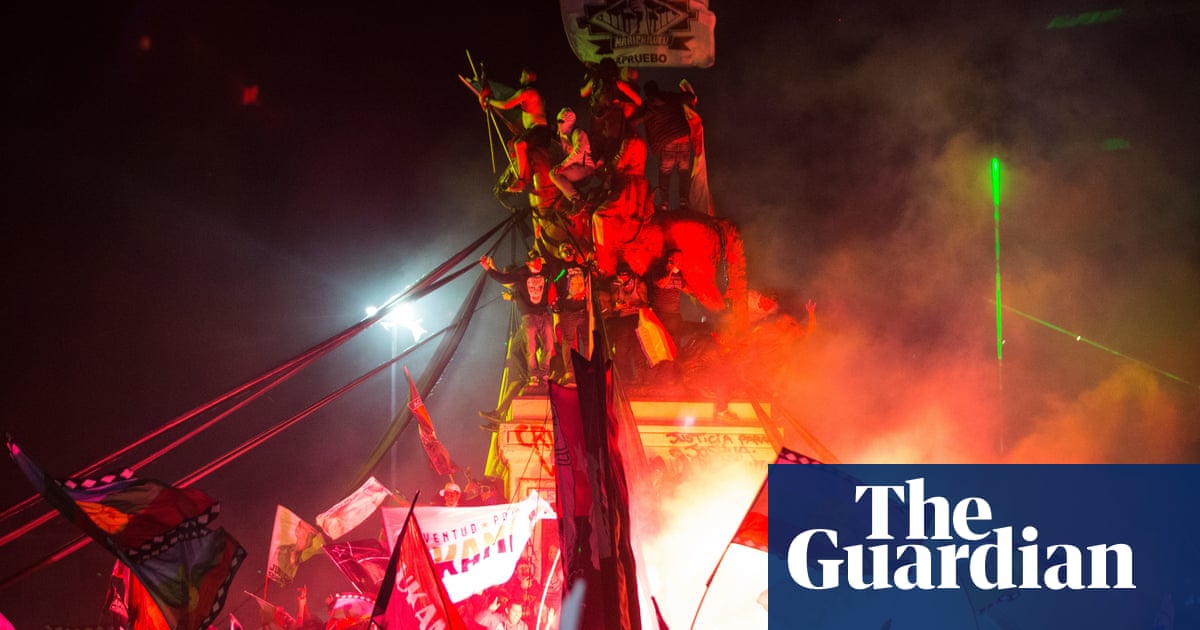 Chileans celebrated on the streets after voting overwhelmingly to tear up the country’s constitution, imposed four decades ago under the military dictatorship of General Augusto Pinochet.

In Santiago’s Plaza Italia, the focus of massive protests last year that led to the poll, fireworks rose above a crowd of tens of thousands of people singing in unison as the word ‘rebirth’ was beamed on to a tower above. Exit polls showed that 78.24% of people had voted to approve a rewrite, while 21.76% rejected the change. Many have expressed hopes that new guiding principles will temper an unabashedly capitalist ethos with guarantees of more equal rights in healthcare, pensions and education