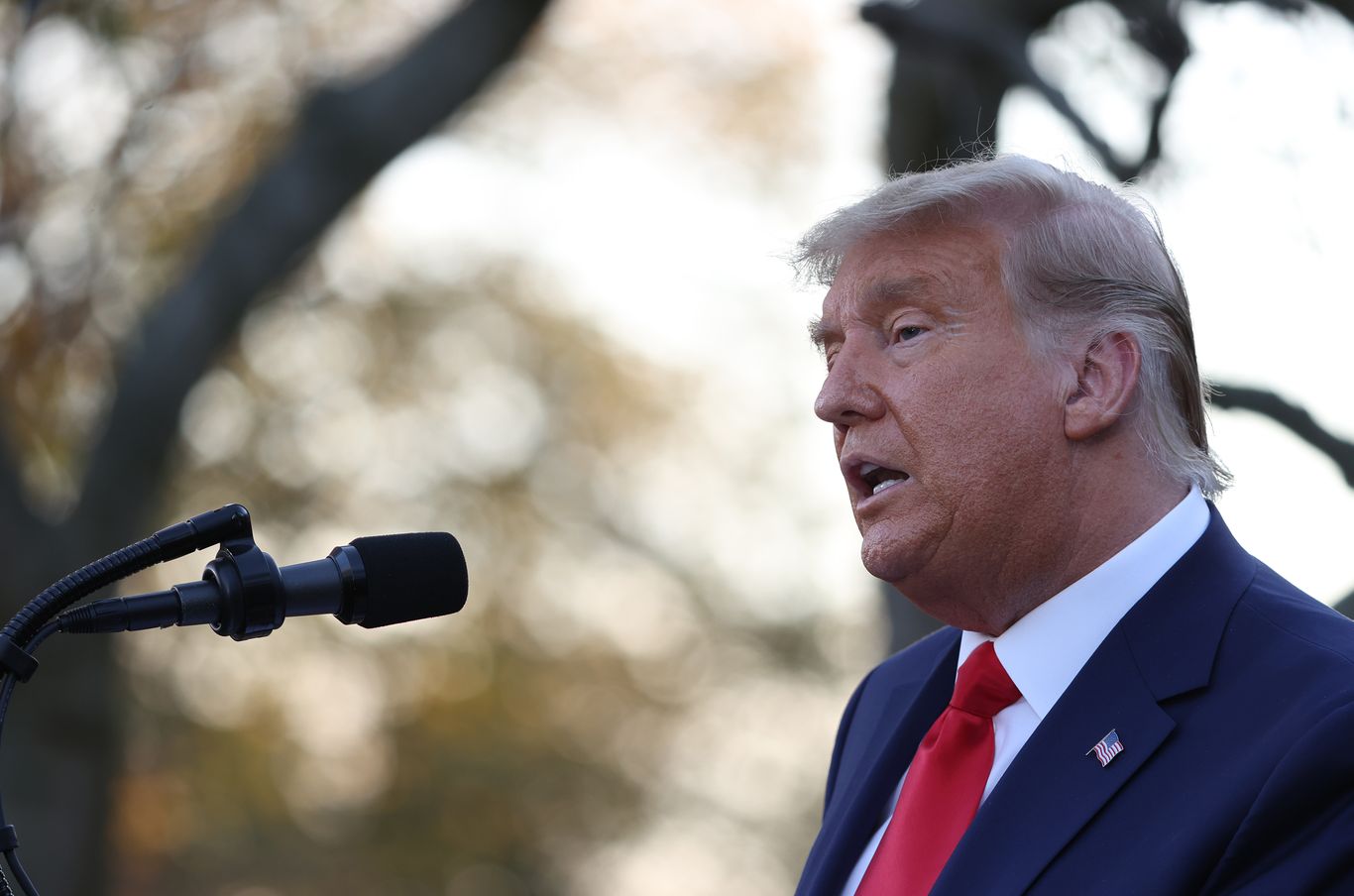 President Trump on Saturday missed a summit with Southeast Asian leaders for the third consecutive year, having last attended the event in 2017, AP reports.

Why it matters: China is poised to expand its influence in the Southeast Asian region through a significant trade deal, including nations such as China, Japan, South Korea, Australia and New Zealand. The U.S. will not be included and India pulled out of the deal.

The big picture: Trump has been challenging the results of the U.S. election, wherein Joe Biden has been declared president elect.