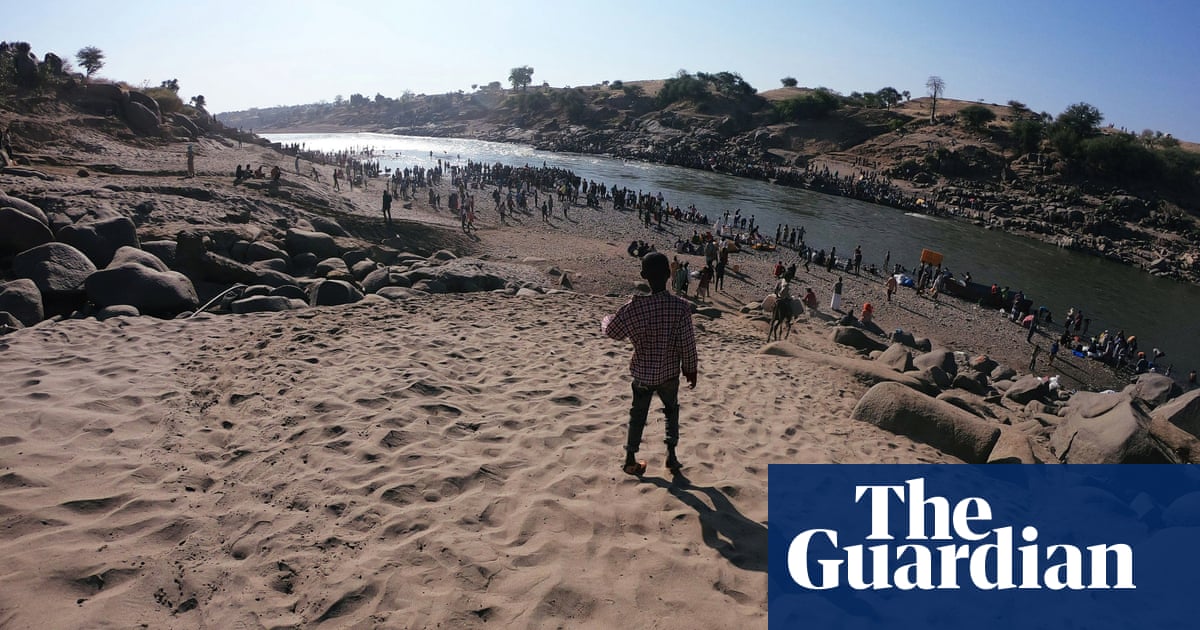 Risks of the increasingly bloody war in northern Ethiopia turning into a chaotic regional conflict rose sharply this weekend after rocket strikes on the airport in neighbouring Eritrea’s capital, Asmara.

Multiple rockets struck Asmara on Saturday night, diplomats and informed regional observers said, though communication restrictions in Tigray and Eritrea made the reports difficult to verify.

One source in Asmara said the missiles missed the airport, with one landing not far from the ministry of information in the Eritrean capital. The city has since suffered widespread power cuts.

Debretsion Gebremichael, leader of the Tigray People’s Liberation Front (TPLF), the restive region’s ruling party, said his forces had fired three missiles and claimed Asmara’s airport was a “legitimate target” because it was being used by Ethiopian forces.

“As long as troops are here fighting, we will take any legitimate military target and we will fire,” he said. “We will fight them on all fronts with whatever means we have”.

Gebremichael also accused Eritrea of sending troops into the Tigray region and denied reports that Tigray’s forces have entered Eritrea.

Ethiopia’s prime minister, Abiy Ahmed, launched military operations in Tigray 11 days ago after he accused local authorities of attacking a military camp in the region and attempting to loot military assets. The TPLF denies the charge and has accused the prime minister of concocting the story to justify deploying the offensive.

Since then, airstrikes and ground combat between government forces and the TPLF have killed hundreds, sent tens of thousands of refugees pouring into Sudan, and raised international concern over the willingness of Abiy, who won a Nobel peace prize last year, to risk a lengthy civil war against well-armed, experienced forces in the region.

On Sunday, the office of Abiy said that the war in Tigray region was “irreversible” and aimed at “enforcing the rule of law”.

“With unwavering commitment we will see this project through to the end … As a sovereign nation, Ethiopia reaffirms its capability and resolve to manage … its own rule of law operation without any external intervention,” the statement read.

The missile attack on Saturday and Abiy’s rejection of calls for a ceasefire and negotiations from the United Nations secretary general, the US, European powers, the pope and others have concerned many observers.

“This is now an internationalised conflict,” said Martin Plaut, an expert in Eritrea at the University of London.

There have been unconfirmed reports of Ethiopian troops launching attacks into Tigray from Eritrean territory, a call-up of retired Eritrean senior officers, troop movements towards the southern border and a conscription drive by Eritrea’s authorities.

Relations between the Tigrayan leadership and Isaias Afwerki, who has ruled Eritrea with an iron fist for more than 30 years, are poor.

The war has the potential to spiral into a broader conflict involving not just Ethiopia and Eritrea, but powers across the Horn of Africa and beyond.

Regional tensions are high, sharpened by Ethiopia’s mega-dam project, which both Sudan and Egypt fear could reduce their share of the Nile waters.

The Blue Nile, the river’s main tributary, accounts for 80% of the river’s volume, and originates in Ethiopia’s highlands before merging with the White Nile at the Sudanese capital of Khartoum.

Ethiopia says its dam would have no negative impact on Egypt or Sudan, and argues it is vital for its development.

Saudi Arabia, the United Arab Emirates, Qatar and Turkey have all been battling for influence in east Africa in recent years.

“The fear is that this will be played out like Libya. The longer the war continues, the more likely it becomes that it will draw in rival Gulf powers. For the moment all you can see are possibilities, but if observers can see them then you can be sure that actors on the ground can see them too,” said Plaut.

Between 10,000 and 25,000 refugees fleeing the conflict have crossed into Sudan from Tigray.

Many of the refugees are fleeing a thrust by Ethiopian forces into the west of Tigray, which is in part aimed at cutting the province off from any potential supplies coming from Sudanese territory. The strategically located town of Humera on the border between Tigray, the neighbouring region of Amhara and Sudan has been the centre of bitter fighting, with atrocities reported by both sides.

“The situation is very bad at the moment,” Jens Heseman, of the UN refugee agency, said in Mamdayet town.