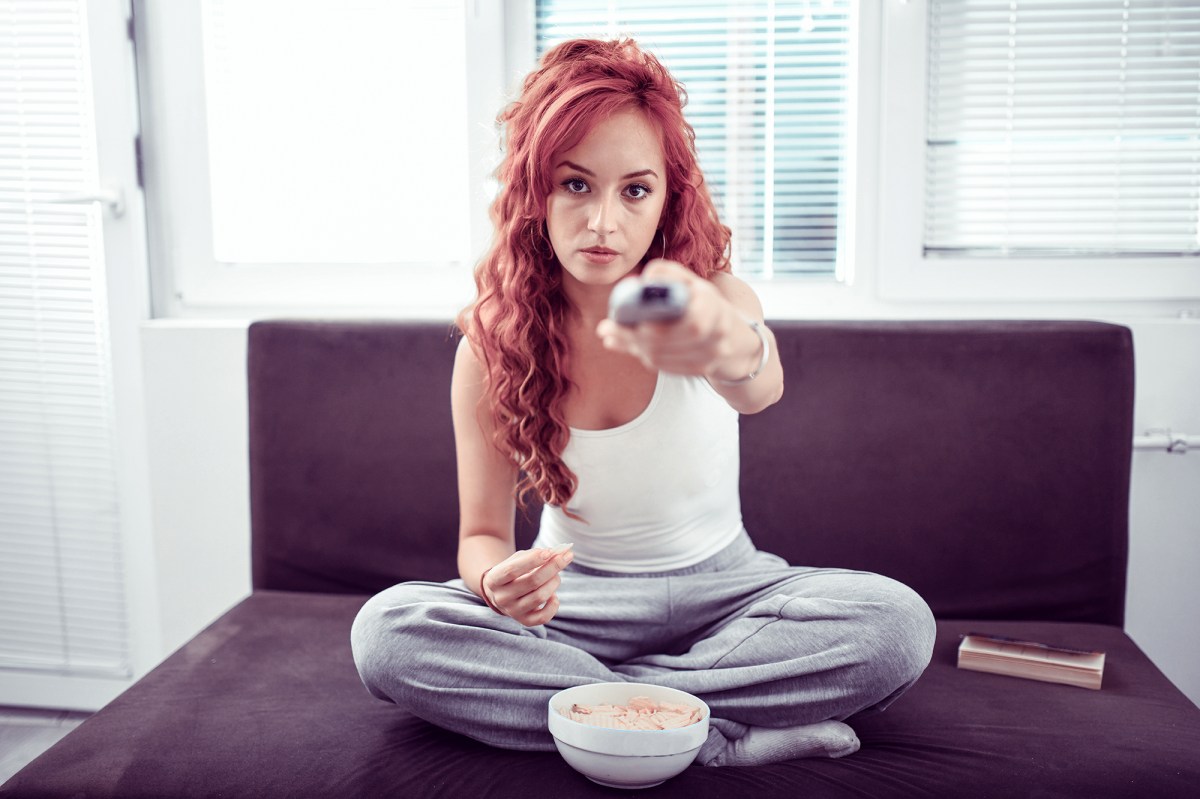 Germany is cheering its homebound couch potatoes for helping fight against the coronavirus pandemic — by doing “absolutely nothing.”

The federal government hailed all lazy medi-taters in an online video titled “#special heroes – Together against corona,” Deutsche Welle reported.

The short clip features an elderly man recalling his “service” to the nation when he was a young student “in the winter of 2020, when the whole country’s eyes were on us.”

“I had just turned 22 and was studying engineering when the second wave hit,” the narrator says. “At this age, you want to party, study, get to know people, go for drinks with friends… Yet fate had different plans for us.”

The video then switches to the narrator as a youngster, saying with dramatic music in the background: “An invisible danger threatened everything we believed in.”

He continues: “Suddenly the fate of this country lay in our hands — so, we mustered all our courage and did what was expected of us, the only right thing.

“We did nothing. Absolutely nothing. Being as lazy as raccoons,” he says, lounging on his couch with a pizza.

“Days and nights, we stayed on our asses at home and fought against the spread of the coronavirus,” the man says. “Our couch was the front line and our patience was our weapon.”

The tongue-in-cheek ad ends with him recounting the nation’s fate.

“This is how we became heroes,” he says before a government message reads: “You too can become a hero by staying at home.”

The country — which has recorded more than 12,000 COVID-19 deaths and about 775,000 cases — imposed a month-long partial lockdown at the beginning of November.