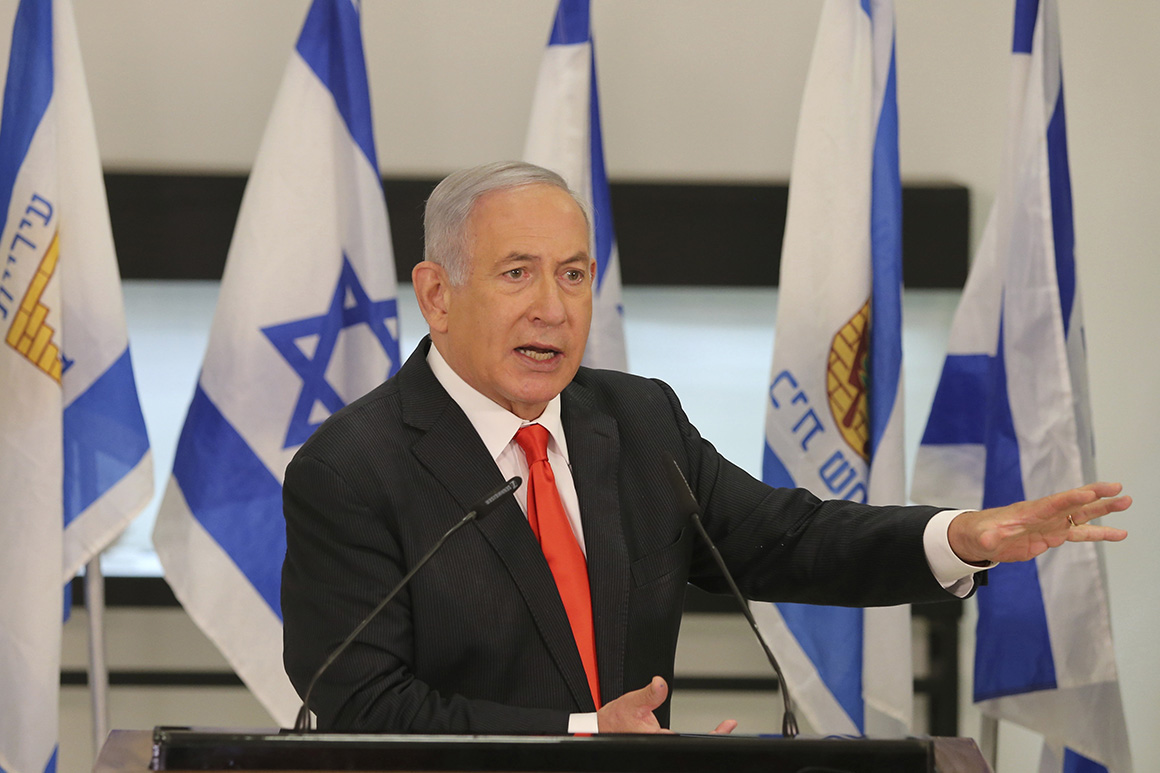 The approval of the 1,200 homes is a further setback to dwindling hopes of an internationally backed partition deal that would enable the establishment of a Palestinian state alongside Israel.

“This is a continuation of the current Israeli government policy in destroying the two-state solution,” said Nabil Abu Rdeneh, a spokesman to Palestinian President Mahmoud Abbas.

Sunday’s development comes as Secretary of State Mike Pompeo is set to travel to the region this week, where he is expected to visit an Israeli settlement in the West Bank— a stop previous U.S. secretaries of state have avoided. Palestinian officials, who have cut off ties with the Trump administration over its policies in favor of Israel, have denounced Pompeo’s planned visit. Palestinian Prime Minister Mohammad Shtayyeh tweeted on Friday that this was a “dangerous precedent” that legalizes settlements.

Brian Reeves, a spokesman for Peace Now, said the move Sunday allows contractors to begin bidding on the tenders, a process that will conclude just days before Biden’s inauguration. Construction could then begin within months.

“This is a lethal blow to the prospects for peace,” Peace Now said in a statement, adding that Israel was “taking advantage of the final weeks of the Trump administration in order to set facts on the ground that will be exceedingly hard to undo in order to achieve peace.”

Israel views the entire city of Jerusalem as its eternal, undivided capital.

After four years of Trump, whose policies were hugely favorable toward Israel and who shrugged at settlement building, Israel faces a new reality under Biden, who will likely restore the previous U.S. position that viewed settlements as illegitimate and an obstacle to peace with the Palestinians.

Under previous administrations, Israel held back on building plans in the most sensitive areas, including Givat Hamatos, amid opposition by both Washington and the international community, which saw such plans as dashing hopes for a contiguous Palestinian state.

But Israel has been emboldened under Trump, approving thousands of new settlement homes during his term, including in highly contested areas. Many of those plans are expected to break ground after Biden assumes the presidency.

With the Trump administration in its final weeks in office, Israel may be aiming to push ahead on contentious projects before Biden’s term starts, a move that could set it on the wrong foot with the new president.