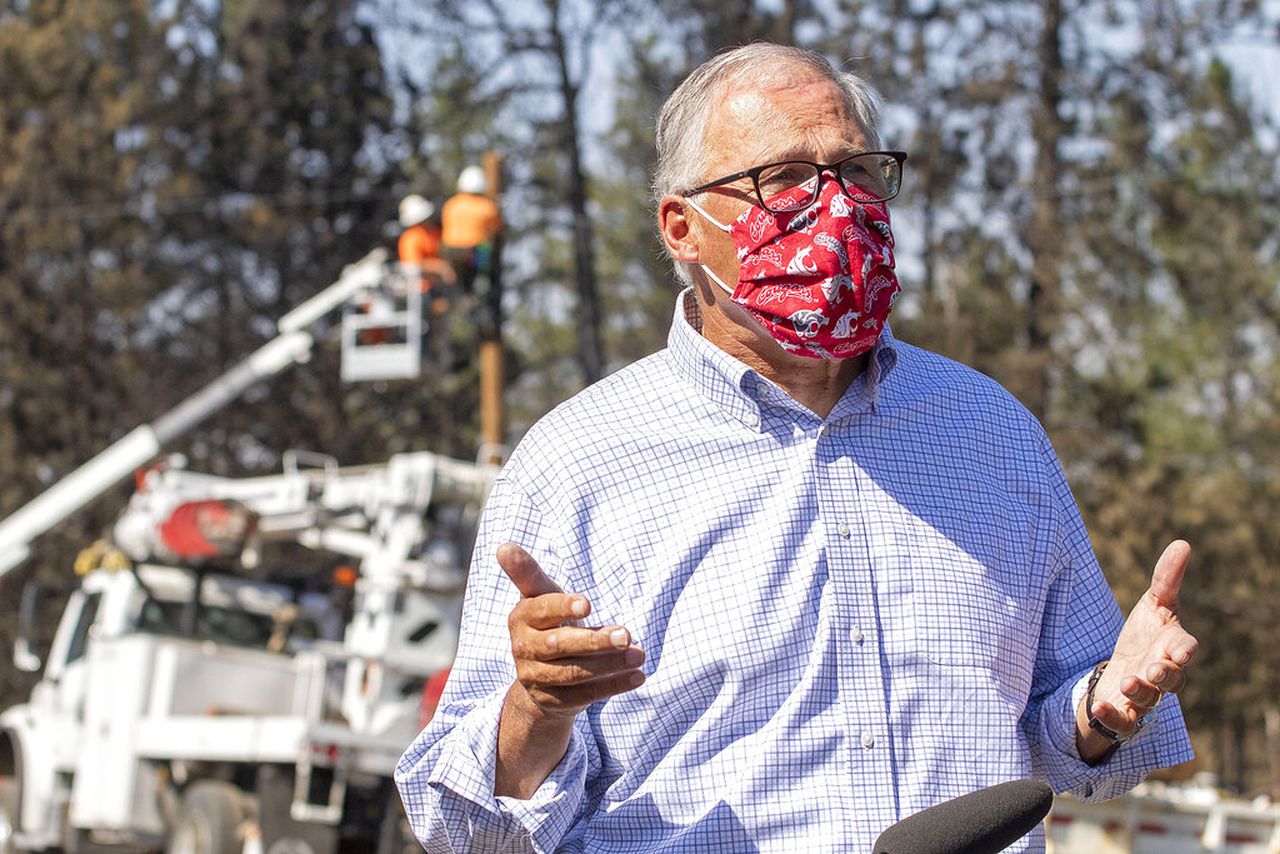 Washington was under a stay-at-home order from March 23 until the end of May.

All of Washington’s 39 counties are paused in either the second or third phase of a four-stage reopening plan that began in early May to start lifting restrictions on businesses and other activities.

For the second day in a row Saturday, Washington state health officials reported a record number of daily cases, with 2,233 new cases as of 11:59 p.m. Friday. That brought the state’s totals to 127,731 cases and 2,519 deaths.

On Friday, the governors of California, Oregon and Washington issued travel advisories urging people entering or returning to their states to self-quarantine to slow the spread of the coronavirus as infections spike across the U.S.

The advisories stopped short of stricter rules imposed by other governors and instead said people should avoid non-essential out-of-state travel and quarantine for 14 days after arriving from another state or country.