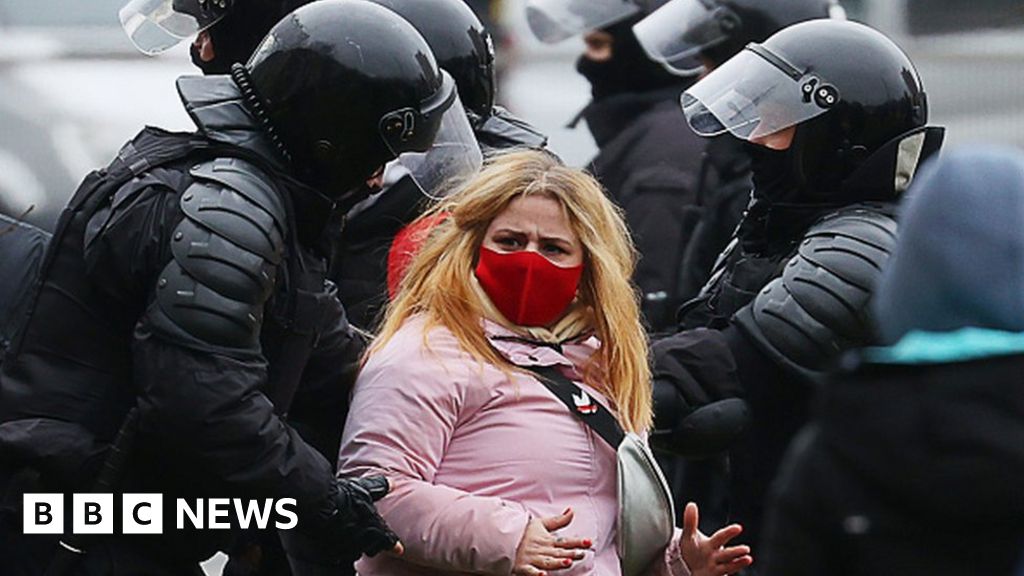 The Organization for Security and Co-operation in Europe, which monitors elections, said earlier this month that human rights abuses since the vote had been “found to be massive and systematic and proven beyond doubt”, and called for the official result handing Mr Lukashenko victory to be annulled “due to irregularities at all stages of the process”.