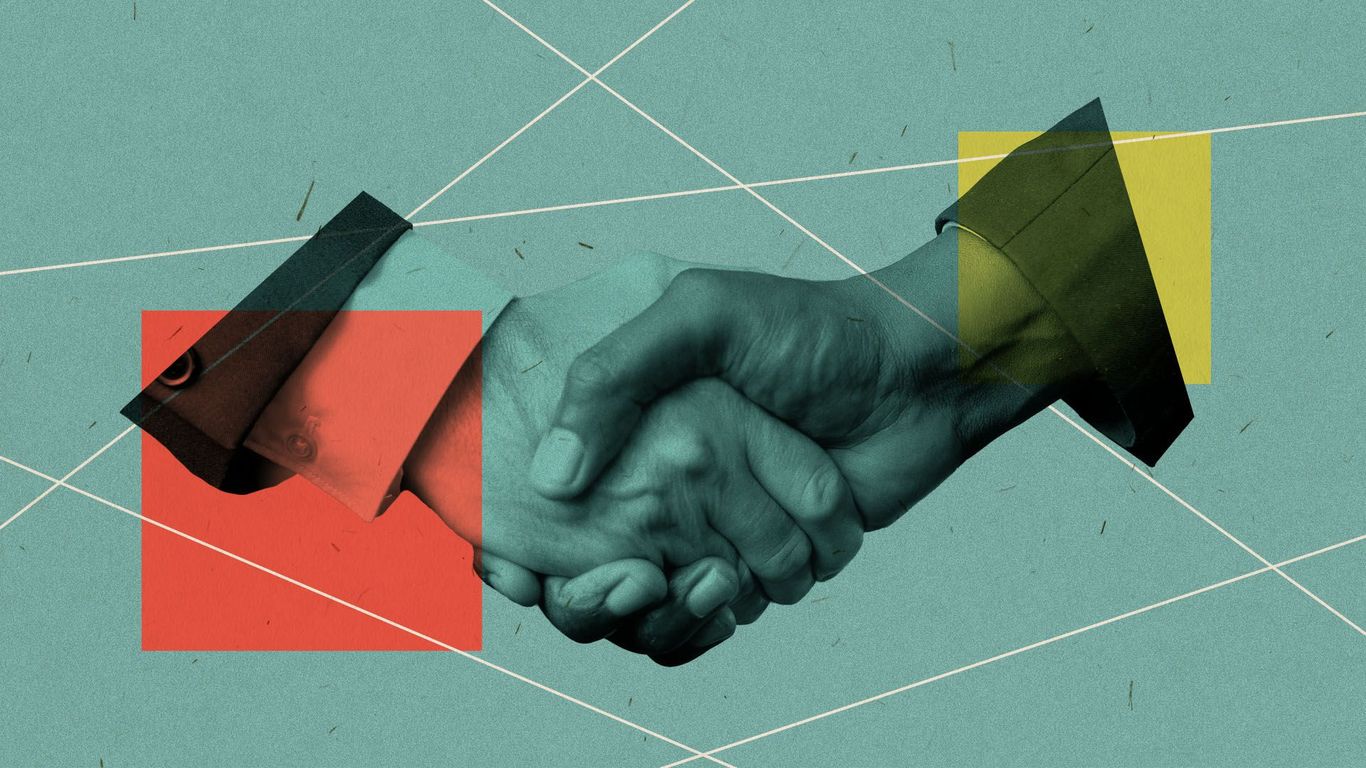 President-elect Joe Biden’s vow to restore America’s leadership in the world will be swiftly tested by resurgent adversaries, rudderless institutions and the gravest global health crisis in decades.

The big picture: Biden will face a familiar antagonist in Moscow, a stronger and more assertive China, a nuclear-armed North Korea, and an ongoing war in Afghanistan. That’s not to mention a pandemic that’s ravaged the world and darkened the global economic outlook.

Biden’s approach to all of those challenges starts with revitalizing America’s alliances and restoring its credibility. His message is that “America is back” and “America first” is over.

Biden’s top domestic focus — containing the virus and its economic fallout — may also be his greatest foreign policy challenge.

Salvaging the Iran nuclear deal is near the top of Biden’s priority list. That would require lifting sanctions if Iran — which now has 12 times the amount of low-enriched uranium permitted under the deal — returns to compliance.

Biden will have to move quickly to extend the New START nuclear treaty with Russia, which is set to expire 15 days after he takes office.

North Korea may force itself onto Biden’s agenda soon after he enters the White House. The regime has a history of testing incoming U.S. administrations.

Biden will also inherit a war in Afghanistan that he and Barack Obama vowed to end more than a decade ago.