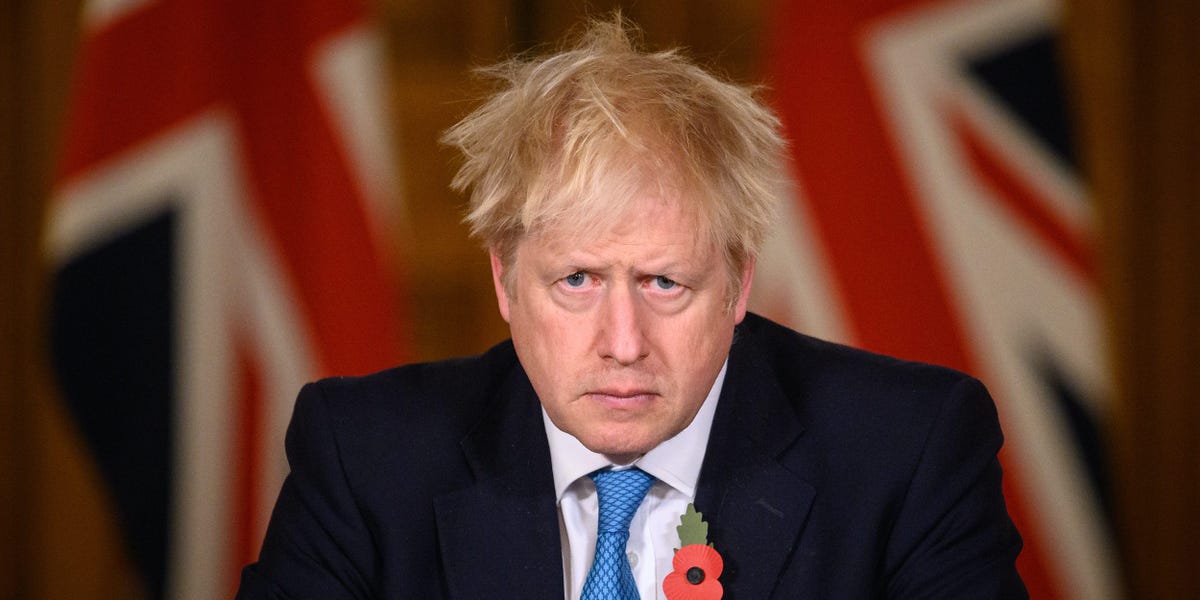 UK Prime Minister Boris Johnson is under self-isolation after a Member of a Parliament who he spent time with last week announced he tested positive for the coronavirus, Downing Street said on Sunday evening.

Anderson, the MP for Ashfield, posted a photo on Facebook on Thursday, where he and Johnson stood side by side, both unmasked. Anderson said in the Facebook post that he had breakfast with Johnson at 10 Downing Street, the prime minister’s official residence.

On Sunday Anderson posted that he was “isolating” and that both he and his wife tested positive, referring to a tweet by BBC journalist Laura Kuenssberg that Anderson had the novel coronavirus. According to Anderson’s Facebook post, he was tested Saturday and received results on Sunday.

A Downing Streets spokesperson said that Johnson did not have coronavirus symptoms but was self-isolating in accordance with the UK’s coronavirus rules. He was told to self-isolate by the National Health Service’s test and trace app.

‘The Prime Minister will follow the rules and is self-isolating, the spokesperson said.

“He will carry on working from Downing Street, including on leading the Government’s response to the coronavirus pandemic.”

In March, Johnson announced he tested positive for the coronavirus and was taken to the hospital ten days after. He was moved to intensive care and received oxygen treatment after his symptoms became severe. He later revealed that doctors made plans for his death.