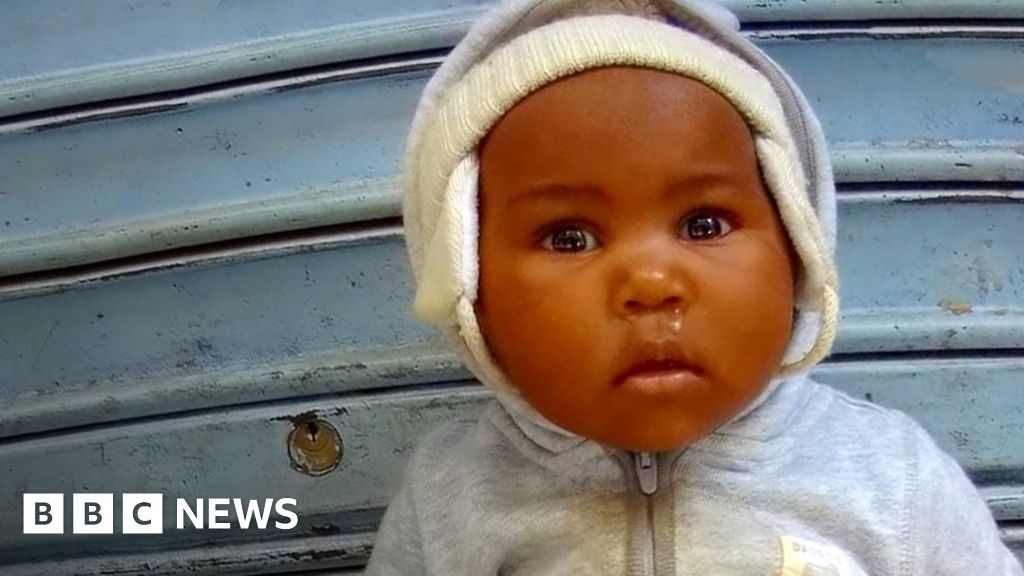 Rebecca still lives on the same streets in Nairobi. She is small, with sharp cheekbones and short, tightly braided hair. She has three more children now — girls aged eight, six, and four. The youngest girl was grabbed once, she said, by a man who’d been hanging around the area. He claimed the barely one-year-old girl had asked him to buy her a drink. Rebecca followed him to a car afterwards, she said, where a woman was waiting. The next day, he was back.