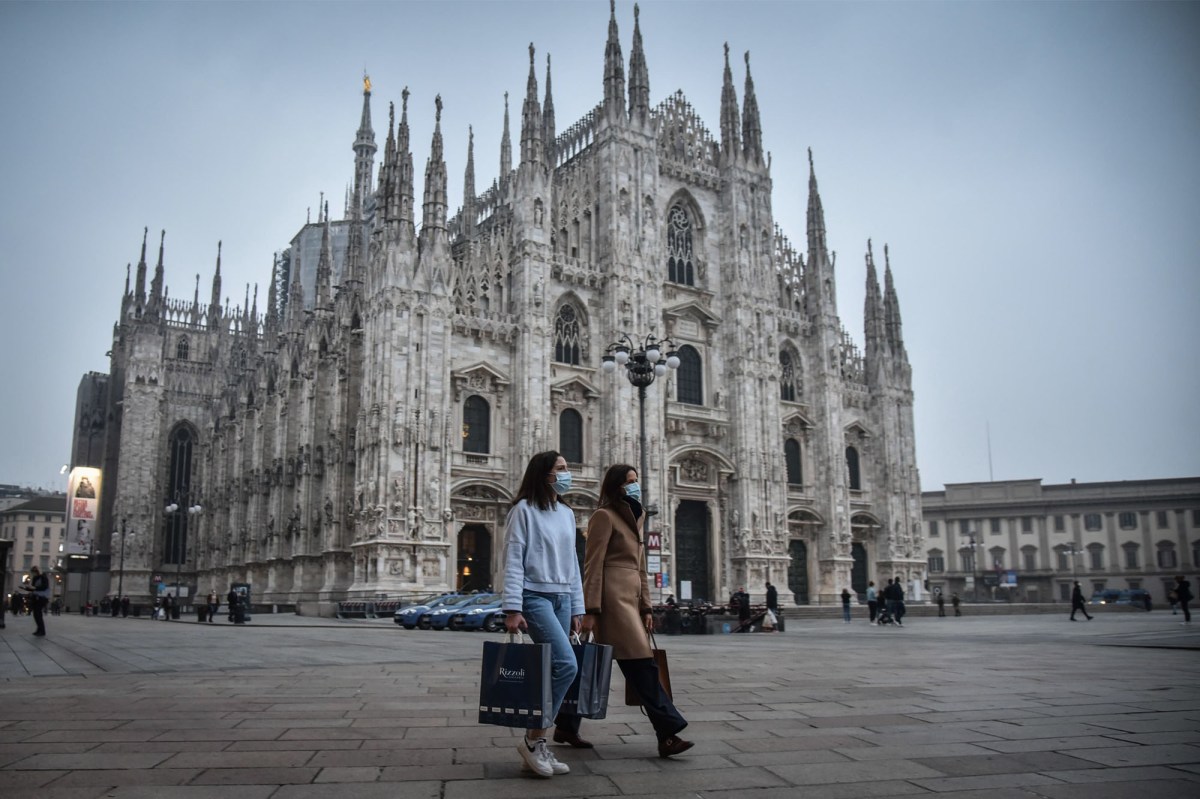 A new study has found that the coronavirus may have spread outside of China far earlier than previously thought.

A study by the National Cancer Institute said the deadly virus appears to have been circulating in Milan last September — five months before Italy’s first COVID-19 patient was detected, and three months before the outbreak was reported in Wuhan, China.

Italian researchers now report that 12 percent of 959 healthy volunteers enrolled in a lung cancer screening trial between September 2019 and March 2020 developed coronavirus antibodies long before Feb. 21, when the country’s first case was identified.

Giovanni Apolone, a co-author of the study, says four cases dated back to early October 2019, which meant the healthy volunteers would have been infected in September.

“This is the main finding: people with no symptoms not only were positive after the serological tests but had also antibodies able to kill the virus,” Apolone said.

“It means that the new coronavirus can circulate among the population for long and with a low rate of lethality not because it is disappearing but only to surge again,” he added.

In March, Italian researchers reported a higher-than-average number of cases of severe pneumonia and flu outside Milan in the last quarter of 2019 — an early sign that the virus could have been spreading well before the outbreak.

Sorgente articolo:
COVID-19 may have been in Italy as early as September 2019: study – New York Post