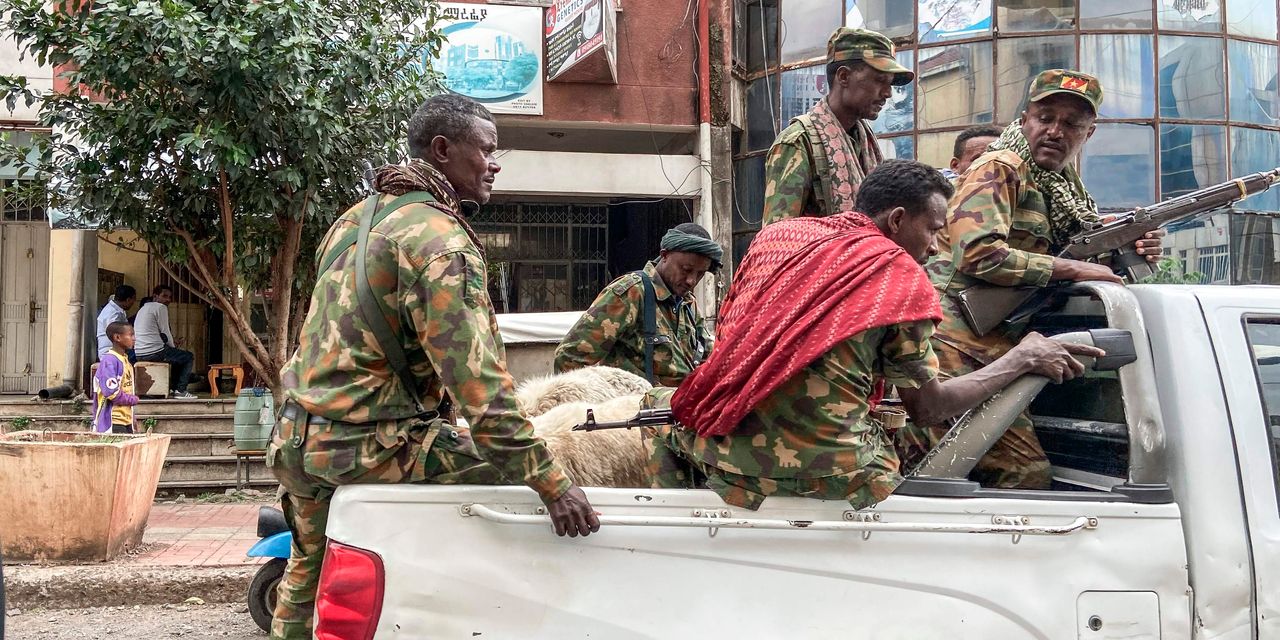 Long-simmering tensions between Ethiopia’s federal government and defiant authorities in its northern Tigray region erupted into military confrontation on Nov. 4 after the country’s prime minister, Abiy Ahmed, accused the Tigray People’s Liberation Front, or TPLF, of attacking a military base, killing soldiers and stealing artillery and military equipment. Hundreds of people have since been killed in a war that has now spilled into the wider Horn of Africa region after Tigrayan state militias fired rockets at targets in the capital of neighboring Eritrea over the weekend.

What is happening in the Tigray region?

Sorgente articolo:
Ethiopia: What We Know About the War in the Tigray Region – The Wall Street Journal