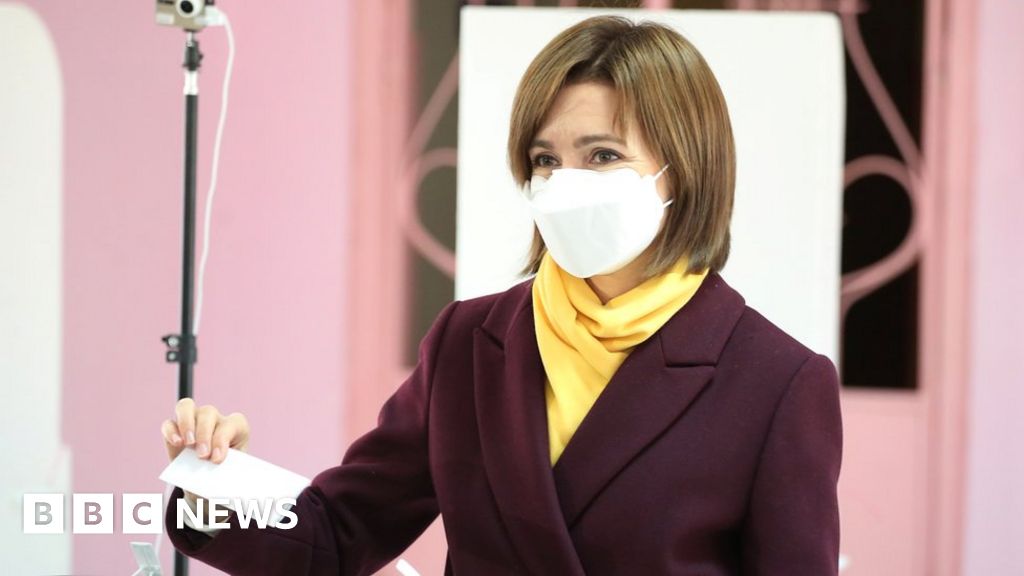 As of Sunday evening, more than 1.6 million people – almost 53% of the population with the right to vote – were confirmed to have taken part in the run-off ballot, and that number was continuing to rise as votes from abroad kept coming in. Of those participants recorded so far, about 54% were women and 46% men.