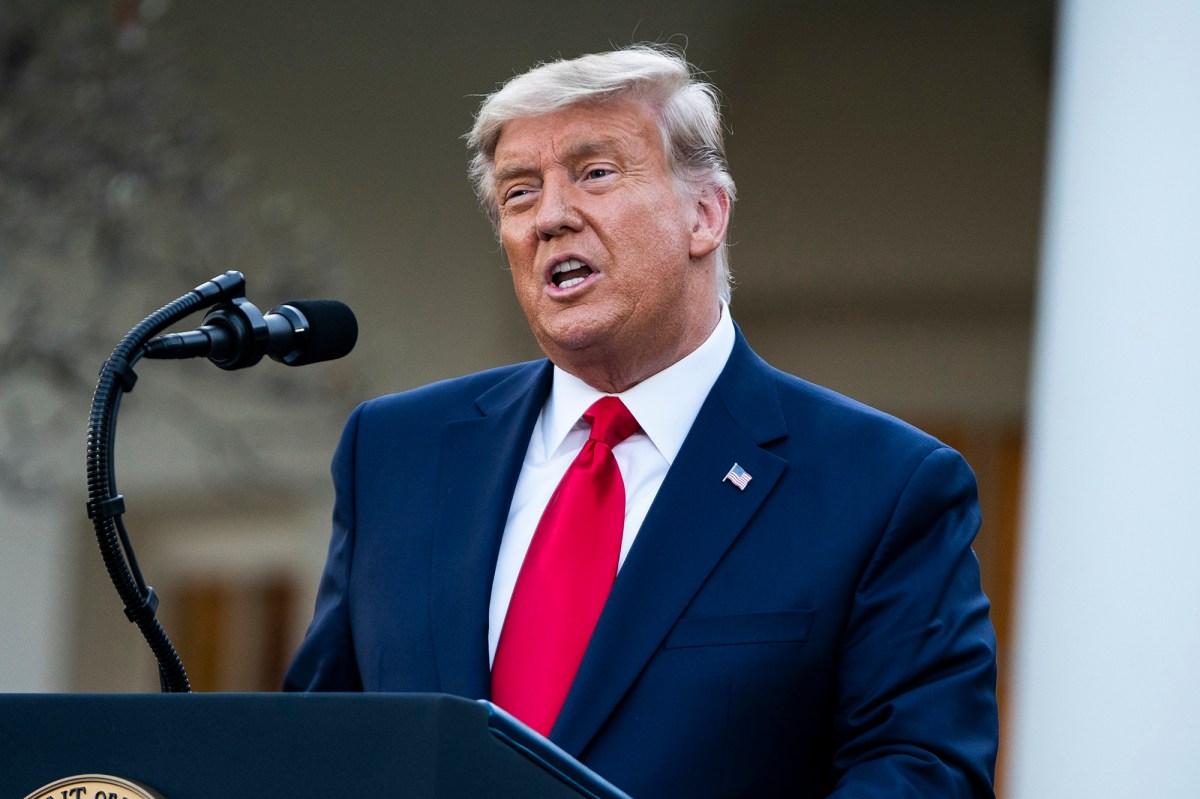 President Trump is preparing a human rights and trade crackdown on China in the next two months in a bid to force President-elect Joe Biden to continue a hardline approach after he takes office Jan. 20.

A senior Trump administration official told The Post that “over the coming weeks, the Trump administration will continue to expand the depth and breadth of the historic actions it has taken over the past four years to protect the vital interests of the United States and Its allies countering Beijing’s predatory and coercive behaviors.”

Trump in 2018 launched a tariff-driven trade war with China — over Biden’s criticism — to force concessions that benefit US companies, and Trump signed sanctions bills this year over China’s elimination of Hong Kong autonomy and suppression of Uighur Muslim minorities.