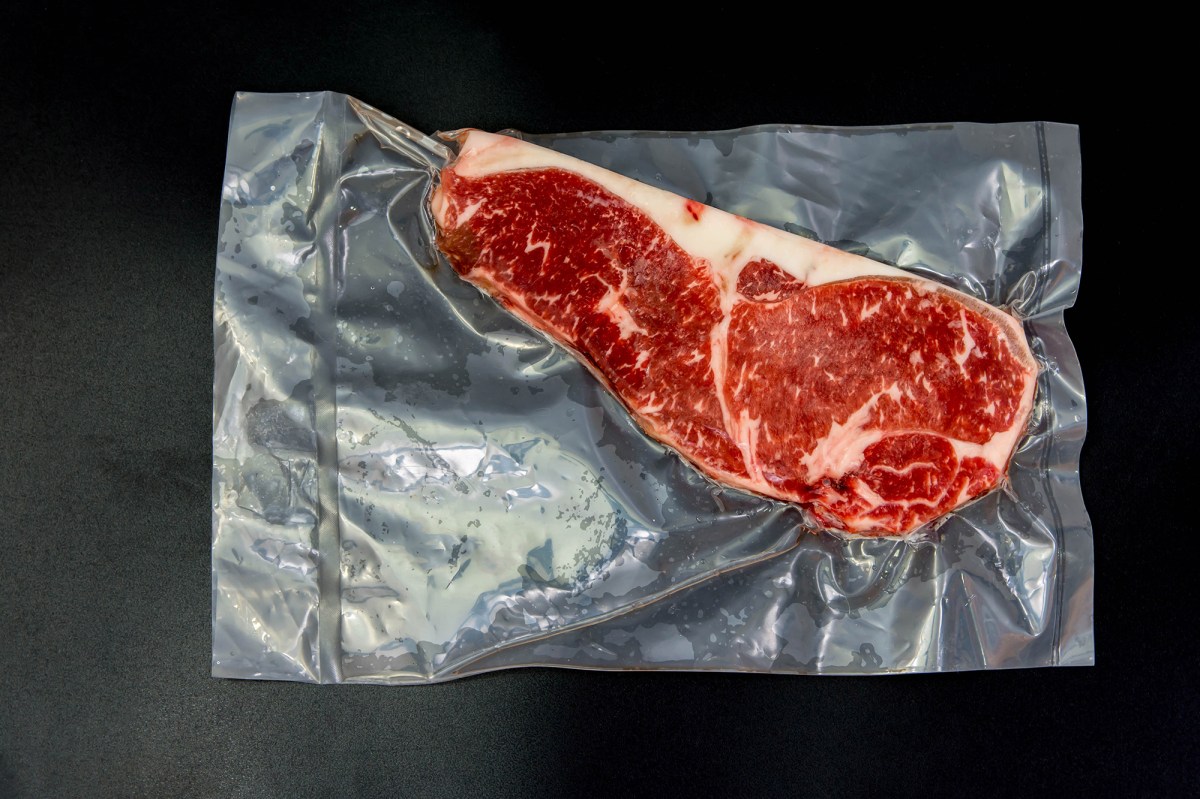 BEIJING — The Chinese city of Jinan said over the weekend it had found coronavirus on beef and tripe and their packaging from Brazil, Bolivia and New Zealand, while two other provincial capitals detected it on packaging of pork from Argentina.

China is ramping up testing of frozen foods after repeatedly detecting the virus on imported products, triggering disrupting import bans, even as the World Health Organization says the risk of catching COVID-19 from frozen food is low.

They entered through ports in Shanghai, it said, without naming the companies that shipped the products to China. More than 7,500 people who may have been exposed tested negative for coronavirus, it said.

The frozen pork cases were reported in Zhengzhou, capital of central China’s Henan province, and Xian, capital of Shaanxi. It was not immediately clear if the two cases were connected.

The samples that tested positive in Zhengzhou came from a 24-ton batch of frozen pork sent from a storage facility in Qingdao, in Shandong, authorities said.

Separately, the city of Baotou in China’s Inner Mongolia region said it had disinfected some products and vehicles at a company after an asymptomatic coronavirus case in the northern city of Tianjin came into contact with a batch of frozen pork from France.

It was not clear if authorities suspected the person had infected the meat or the other way around. Nucleic acid tests on 115 people came back negative, authorities said.