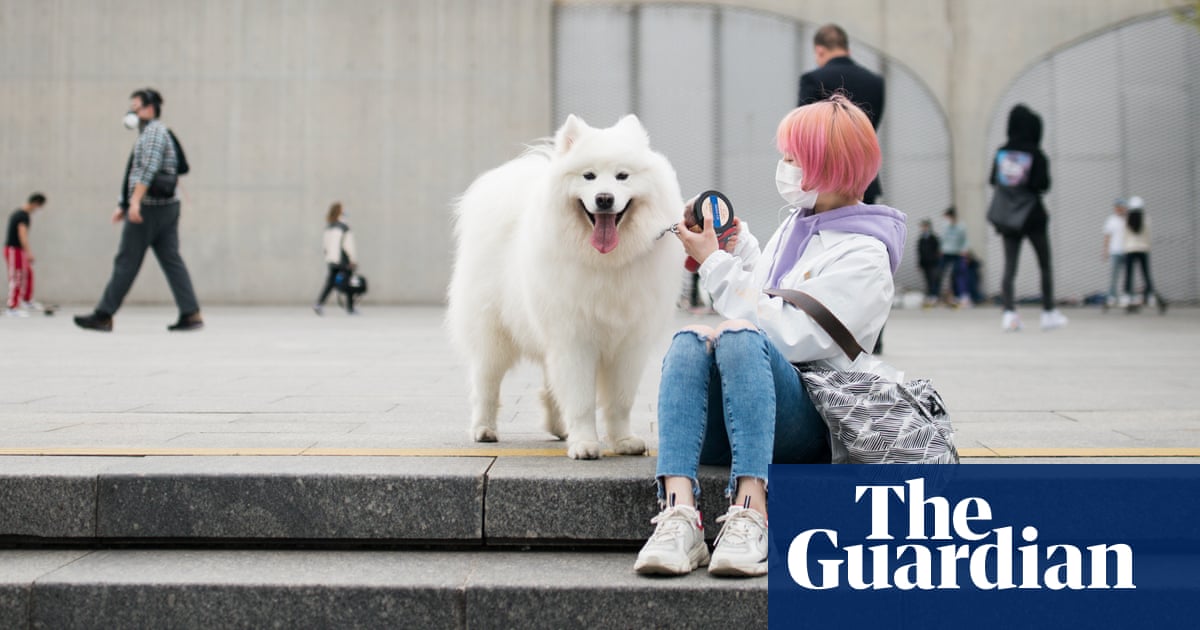 A Chinese county has been forced to reassess a ban on people walking their dogs in public after the extreme attempt to stop pet-related incidents and disputes triggered an angry backlash.

The policy directive from authorities in Weixin, Yunnan province, said all dogs must be kept inside and repeated breaches would result in the destruction of the animal.

An enforcement official said the directive was prompted by a string of incidents, including unaccompanied dogs biting members of the public.

“Lately there have been a few cases in the county with dogs injuring people, and dog owners not taking care of their dog’s waste. Some of them have even fought with cleaners,” Wu said.

The policy was scheduled to take effect on Friday but the “strong backlash” from the community had prompted authorities to reconsider it, an official in the local supervision administration said.

Disputes over pets have repeatedly made the news in China, resulting in various restrictions including a one-dog rule in the city of Qingdao, Sixth Tone reports.

Reports of Weixin’s policy were viewed more than 200m times on Chinese social media, drawing thousands of comments, many agreeing there needed to be stronger regulation around pet ownership but criticising the severity of the restrictions.

“If all forms of dog walking are prohibited in the urban area, isn’t that directly equivalent to declaring a ban on dog keeping?” Ms Li, a Weixin resident, told local media.

“The dogs of the whole county shouldn’t have to bear the consequences of the misbehaviour of a few dog owners.”

Animals Asia, an animal welfare NGO, said studies showed dogs needed to be walked at least once a day. “But like many countries, the onus should be on the dog owner to keep their animal under control,” it said.

“We hope local authorities can work with the general public to ensure dogs live in harmony with the local community, and that dog walking would be included as part of any long-term solution to issues relating to dog/human interaction.”